19 years since the signing of the Ohrid Framework Agreement 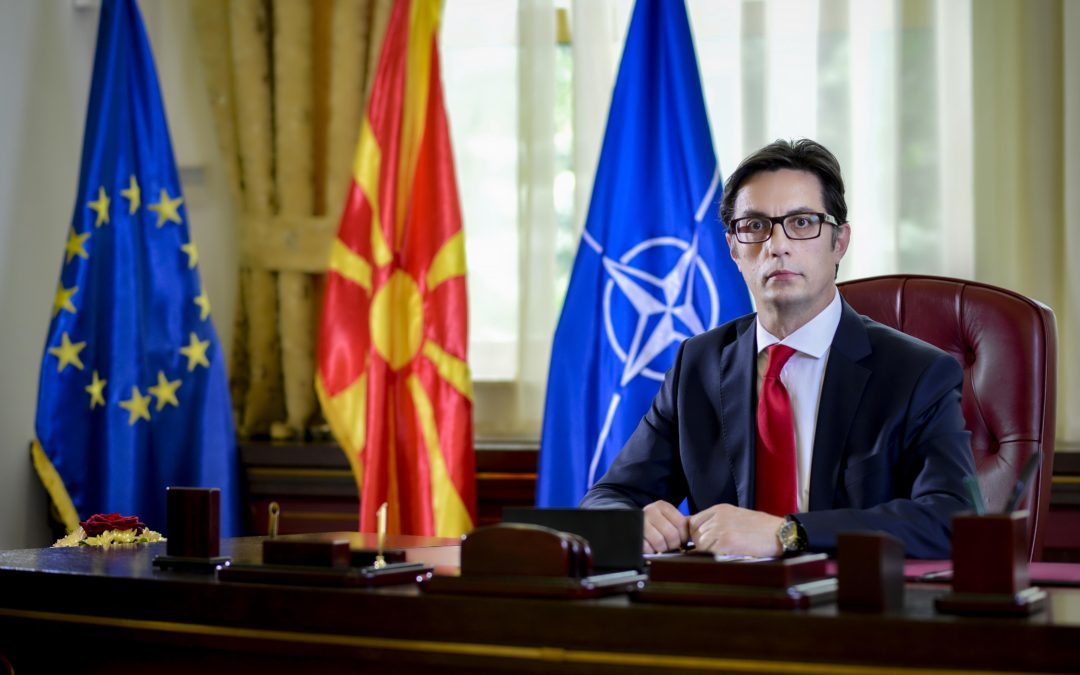 Today marks 19 years since the signing of the Ohrid Framework Agreement, which put an end to the 2001 armed conflict and laid the foundation for constitutional and legislative changes that guarantee the rights of the smaller in number ethnic communities. The Agreement was the result of a month-long negotiation process with the support of the representatives of the European Commission and the United States. The Agreement proved to be crucial for the preservation of the sovereignty and territorial integrity, as well as the unitary character of the state.

After almost two decades, with its implementation, our country has preserved peace and stability and set the highest standards for the rights of communities. Today, there is no reason to doubt the future of a multiethnic and multicultural Republic of North Macedonia which, as a member of NATO, and I hope soon as a member of the European Union, offers perspective and prosperity to all its citizens. Let nothing disturb our unity, coexistence and mutual respect. We must finally leave in history all the conflicts and misunderstandings. Let us continue to pursue the vision for the future and work for the prosperity and well-being of all our citizens.

The Ohrid Agreement was not easy to reach. On this occasion, we must pay tribute to the leadership of President Boris Trajkovski and to the representatives of the political parties as signatories to the Agreement. Together with the support of the international community, which has been permanent throughout all these 19 years and which has never stopped supporting our country, in 2001 our political leadership prevented the escalation of a conflict that would have resulted in huge human losses and devastation in which no one is victorious.

The Ohrid Agreement was not intended to inaugurate winners and declare losers. It is the basis for building coexistence for all citizens of the Republic of North Macedonia. After two decades, there must not be divisions and skepticism. Let us remain committed to the economic progress and well-being of all our citizens and face all challenges united. The COVID-19 pandemic is a serious test for our functionality, organization, but also solidarity and unity. We have made too many sacrifices, we have come too far, we have lost too much time, there is no going back, united we are moving forward.