Address by President Pendarovski on the occasion of the 30th anniversary of the adoption of the Constitution of the first independent, internationally recognized Macedonian Republic 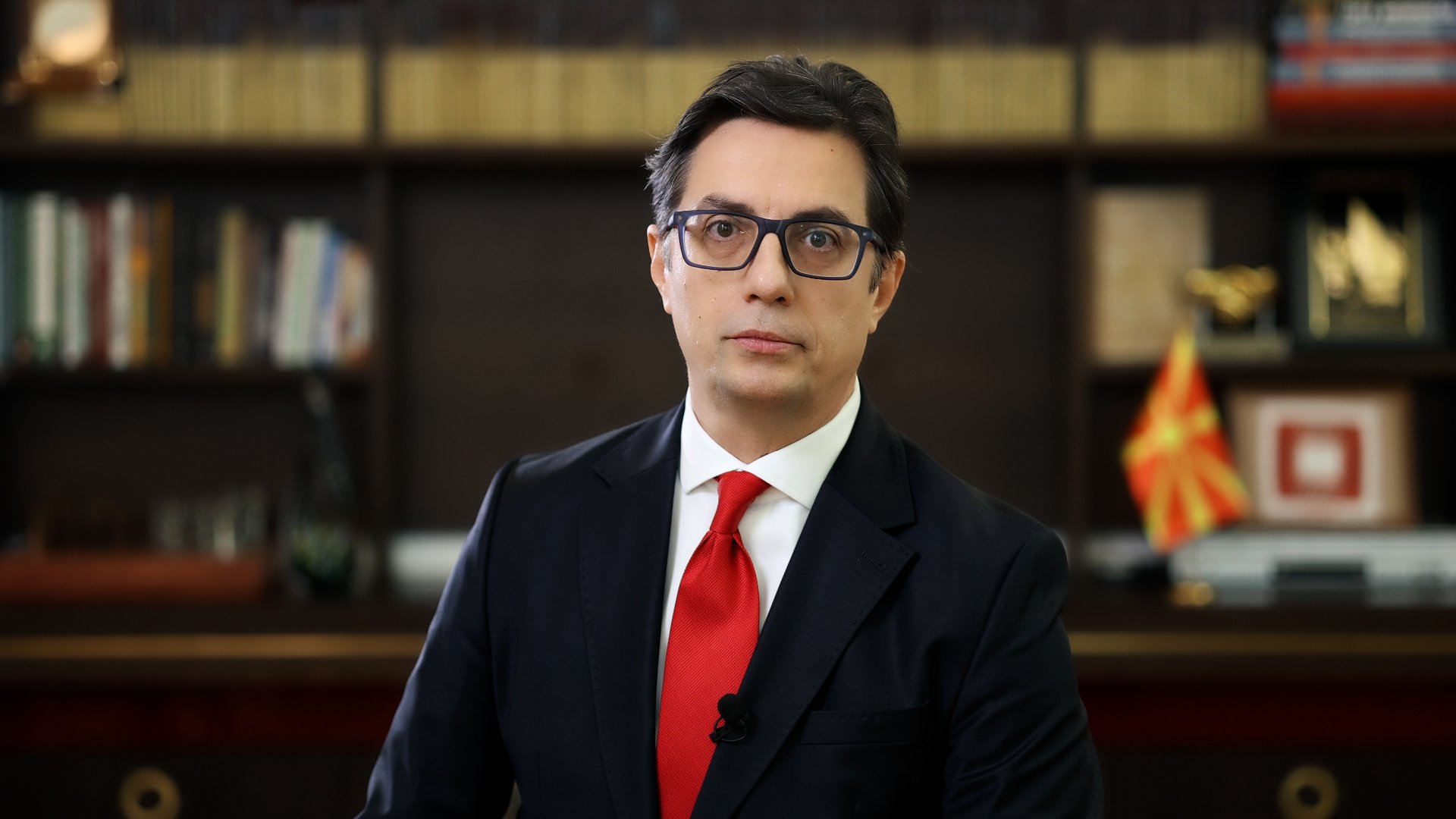 Today we mark 30 years since the adoption of the Constitution of the first independent, internationally recognized Macedonian Republic. On 17 November 1991, the Assembly, after several months of debate, adopted the Constitution, thus completing the process of independence from the former Yugoslav federation.

Our Constitution is not only formally the highest legal act in the country. That document is the best proof of the centuries-old struggle for our own, democratic state, and our shared vision of a just, economically developed political community with human rights and freedoms at its core.

In a historical sense, Ilinden 1903, the national liberation struggle and ASNOM of 1944 and the independence referendum of 8 September 1991 are intertwined and complemented in our Constitution. It is a symbol of the Ilinden ideal of the struggle for freedom, equality and brotherhood of all peoples in Macedonia. It guarantees the state-legal continuity of the modern Macedonian state with the decisions of ASNOM. Finally, it confirmed the clearly expressed referendum will of our citizens for an independent state.

At the same time, our Constitution of 1991 symbolizes the discontinuity with the previous, one-party system of government. It contains all the values ​​and principles on which progressive democracies in the world are based. It promoted the sovereignty of citizens, political pluralism and free democratic elections as the sole, legal and legitimate basis of any political power. Instead of ethnocentrism and nationalism, it declares equality of all citizens regardless of ethnic or religious affiliation and at the same time, guarantees free cultural development and equality of all communities living in our country. With the obligation to respect the generally accepted norms of international law, our country has confirmed itself as a responsible and stable entity of the international community of free and sovereign nations.

While in the Balkans in the 1990s bloody wars were fought motivated by extreme nationalism, great expansionism and national and religious hatred, we adopted a Constitution that begins with provisions on the fundamental freedoms and rights of the man and citizen. Just as in 1903, on the eve of the great wars of the 20th century, with the Krushevo Manifesto we determined for a democratic republic of free and equal people, so on 17 November 1991 we showed that we have state-building capacity, political wisdom and vision that many other larger nations than us, with a centuries-old state tradition, did not have.

The great German philosopher Habermas defines patriotism in modern terms as constitutional patriotism. Our Constitution meets all the criteria of a liberal and democratic constitution. Therefore, if we ask ourselves, what should we do to be Macedonian patriots in the 21st century, the answer is simple. Each of us should contribute its part to the implementetion of the ideal written in the first paragraph of the first article of the Constitution which defines our homeland as a sovereign, independent, democratic and social state.

Congratulations on the Jubilee!