Address by the President of the Republic of North Macedonia, Mr. Stevo Pendarovski, аt the opening of the 40th International Cinematographers’ Film Festival “Manaki Brothers” 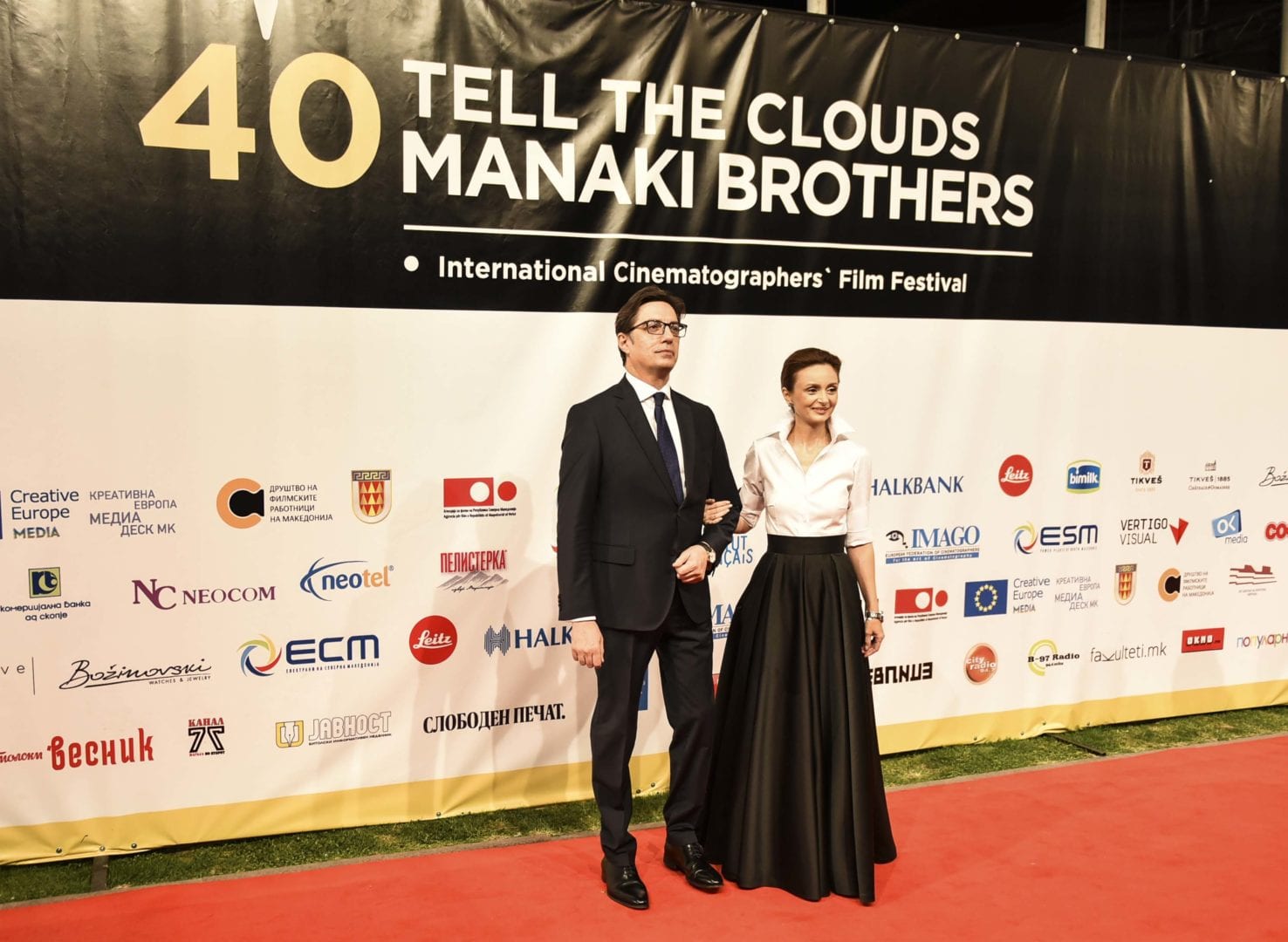 I avail myself of this opportunity to congratulate you on your perseverance and tireless commitment over the past 4 decades given that you have consistently and devotedly preserved and esteemed the legacy left by Janaki and Milton Manaki. I congratulate you because you are real representatives and promoters of film art and culture in the Republic of North Macedonia, in Europe and in the world.

When one festival marks its fortieth anniversary, one cannot say it is an old festival, but that it has found its permanent place in the culture of one state, of one nation.

The “Manaki Brothers” Festival started as a modest gathering in honor of the first Balkan cinematographers. I suppose it was then a kind of a pilot episode that hardly anyone believed would grow into a renowned European and world-famous festival. And that is certainly due to at least two reasons.

The unbreakable will to walk on the only possible direction of creativity, which is not easy in fast and unpredictable times in which ideologies, values, boundaries of states and the world have changed. Opposite to that dynamic, the Festival has brought here in Bitola some of the most outstanding names in film art in general, including many Oscar nominees and winners.

The 40th anniversary is indeed a result of the precisely conceived repertoire over the years. Film art is engaged art that, among other things, speaks to the conscience of the society. For me and for many others, film artists are counter-cultural heroes who address on the film canvas some of the most pressing issues of our time – social injustice, human dignity, refugees, discrimination, environmental protection…

It is enough to look at the program to see that a large number of films are devoted to the dominant topics pressing the world and our country too. They not only make us think, but also they encourage us to fight the indifference and exclusion in life, inspire us to respect diversity and thus create a society of equal citizens that offers equal opportunity to all.

To all those who, in any way, were or are part of the Festival today, the least I could wish is “Manaki Brothers” in the next 40 years to be the leading film art festival, not only in our country, but also abroad.