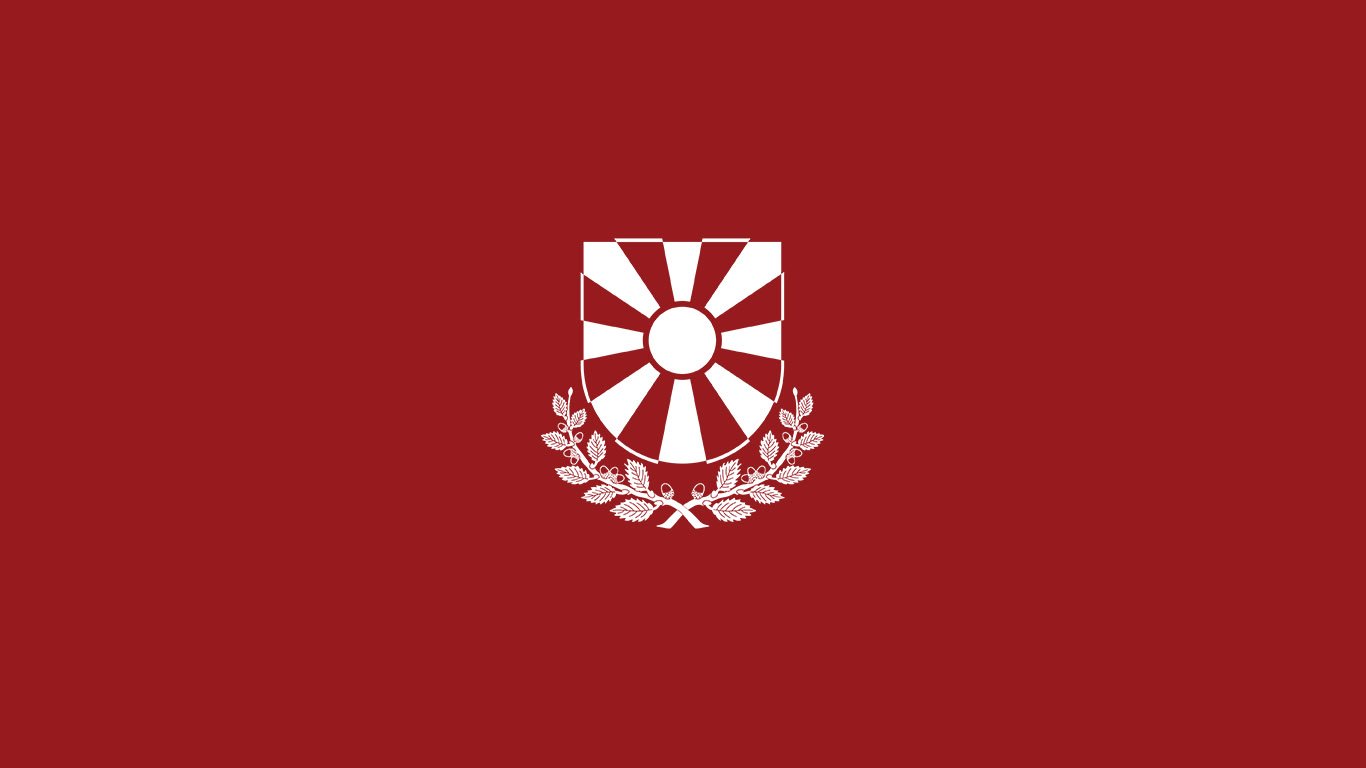 Tonight in Krushevo, the Chief of the General Staff of the Army, Lieutenant General Vasko Gjurcinovski, informed President Stevo Pendarovski about the situation with the fires throughout the country and especially about the big fire in Kocani late this afternoon.

President Pendarovski, as Commander-in-Chief, at 16:30, issued an order for engagement of the Army at its full capacity. The use of the aircrafts was also approved, which already intervened today in Staro Nagoricane, and tomorrow morning they will fly to Kocani to help.

During the day, about 170 members of the Army were deployed, and during the night the situation on the ground will be monitored and additional forces will be engaged, as well as means to deal with the situation and help the population wherever necessary.