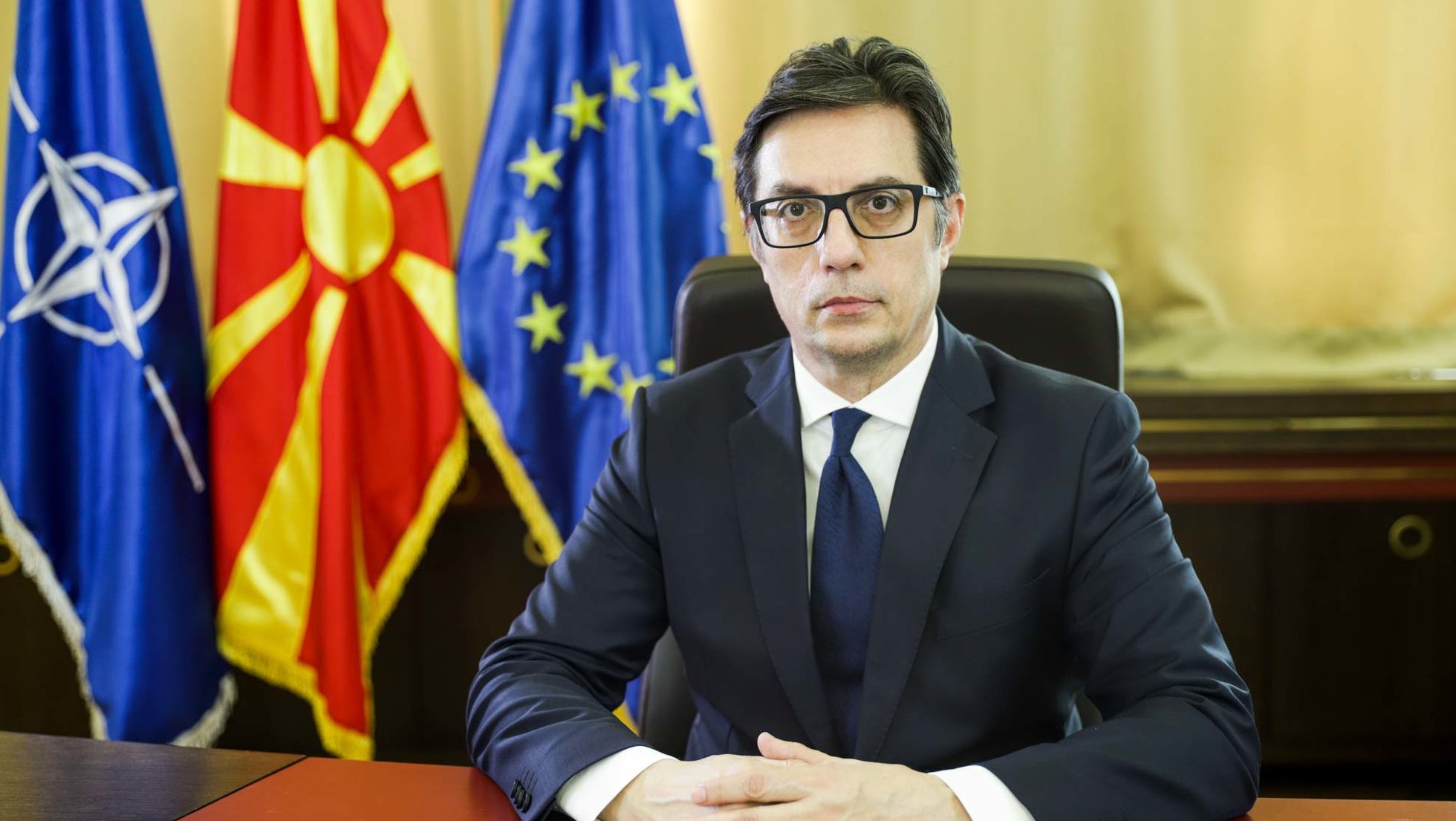 President Stevo Pendarovski sent a congratulation note to the citizens on the occasion of October 23 – the Day of the Macedonian Revolutionary Struggle.

Congratulations on October 23, the Day of the Macedonian Revolutionary Struggle.

The date of the founding of the Macedonian revolutionary organization is the turning point from which began the long and arduous journey to create an independent Macedonian state. Thanks to the vision of the then advanced intellectuals for freedom and justice, the beginning of the revolutionary struggle was conceived and the progressive forces united in the pursuit of national and social ideals.

In the Macedonian revolutionary organization there were different approaches, concepts, ideological understandings, but always only one and common idea – free and independent Macedonia.

Regardless of religion, ethnicity, ideology, party or any other affiliation, let us unite around the idea of ​​a democratic, developed, advanced and prosperous Republic of North Macedonia. To overcome the challenges of our time, to love and protect our country, not to quarrel with each other and to leave personal interest and vanity aside. Let us continue to build a future, inspired by patriotism, sacrifice and heroism of our revolutionaries.

May October 23, the Day of the Revolutionary Struggle, be eternal.