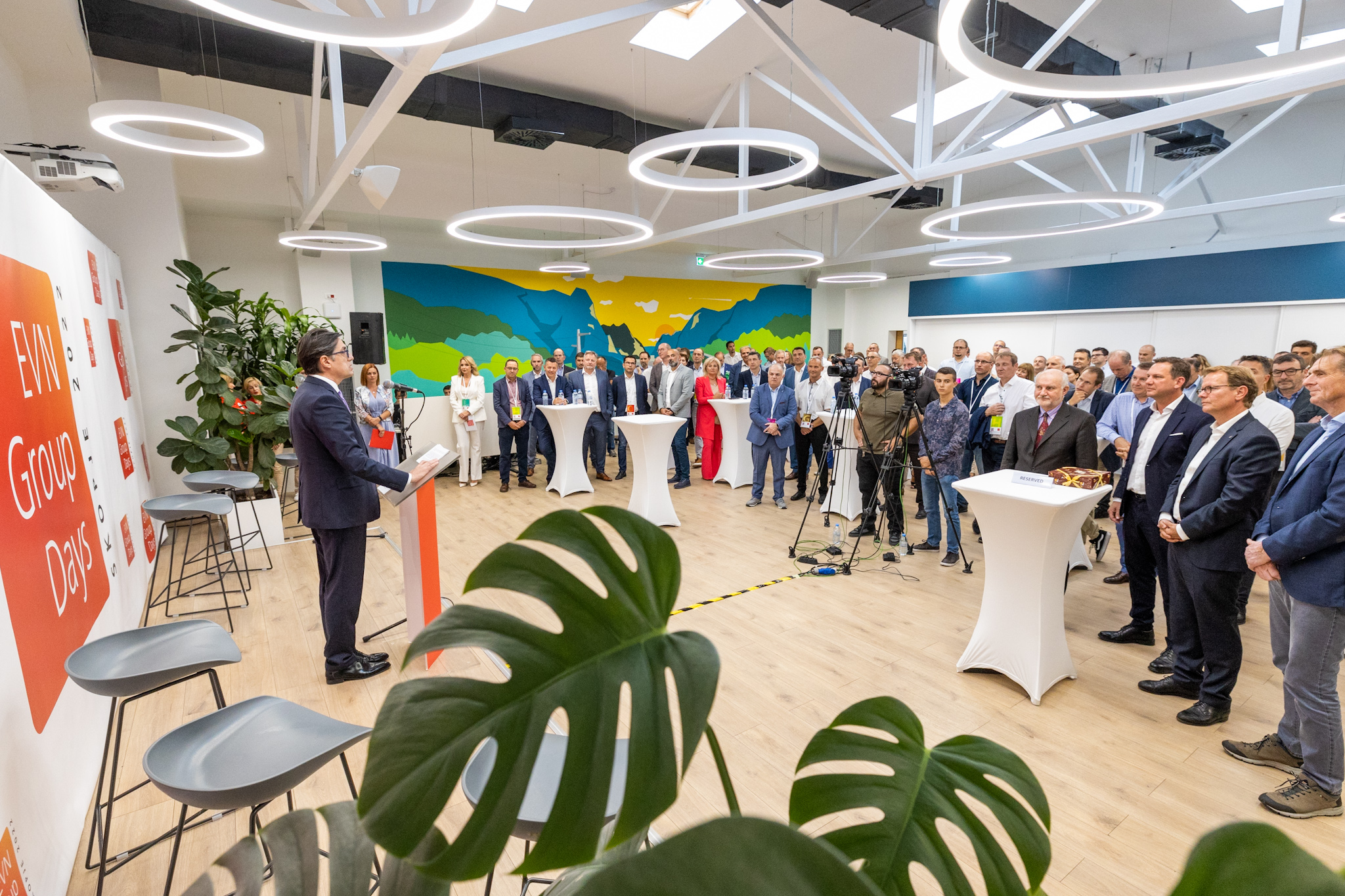 Speaking about energy availability crisis, environmental sustainability and energy security, President Pendarovski assessed that as a small and open economy with high energy dependence, North Macedonia is vulnerable to these processes. According to President Pendarovski, the Macedonian energy system does not generate enough electricity for its needs, saying that the long-term low level of investment in energy capacities, the unstoppable growth in the demand for electricity in the digital age, but also the unsustainable energy habits of some citizens are the reasons thereof.

Informing about the session of the Security Council, President Pendarovski conveyed the main points of the Government’s presented plan for dealing with the crisis – urgent import of necessary resources, increase of domestic production and reduction of consumption.

“About 300 million EUR are planned for subsidizing prices in the next two quarters”, President Pendarovski said.

In his address, President Pendarovski stressed the company’s support in several projects, including the “Young Managers and Business Leaders” program and the charity action “Volunteering for a solidary society”, as well as the support in the drafting of “MKD2030” as a strategic framework for the development of North Macedonia until the end of this decade.

“The crisis is also an opportunity to strengthen our energy architecture by investing in long-term energy security, availability and sustainability. And the success of this venture depends, among other things, on the cooperation with EVN Macedonia. Because together we are stronger”, President Pendarovski said.