Meeting of President Pendarovski with the President of the National Assembly of the Republic of Slovenia, Dejan Zidan 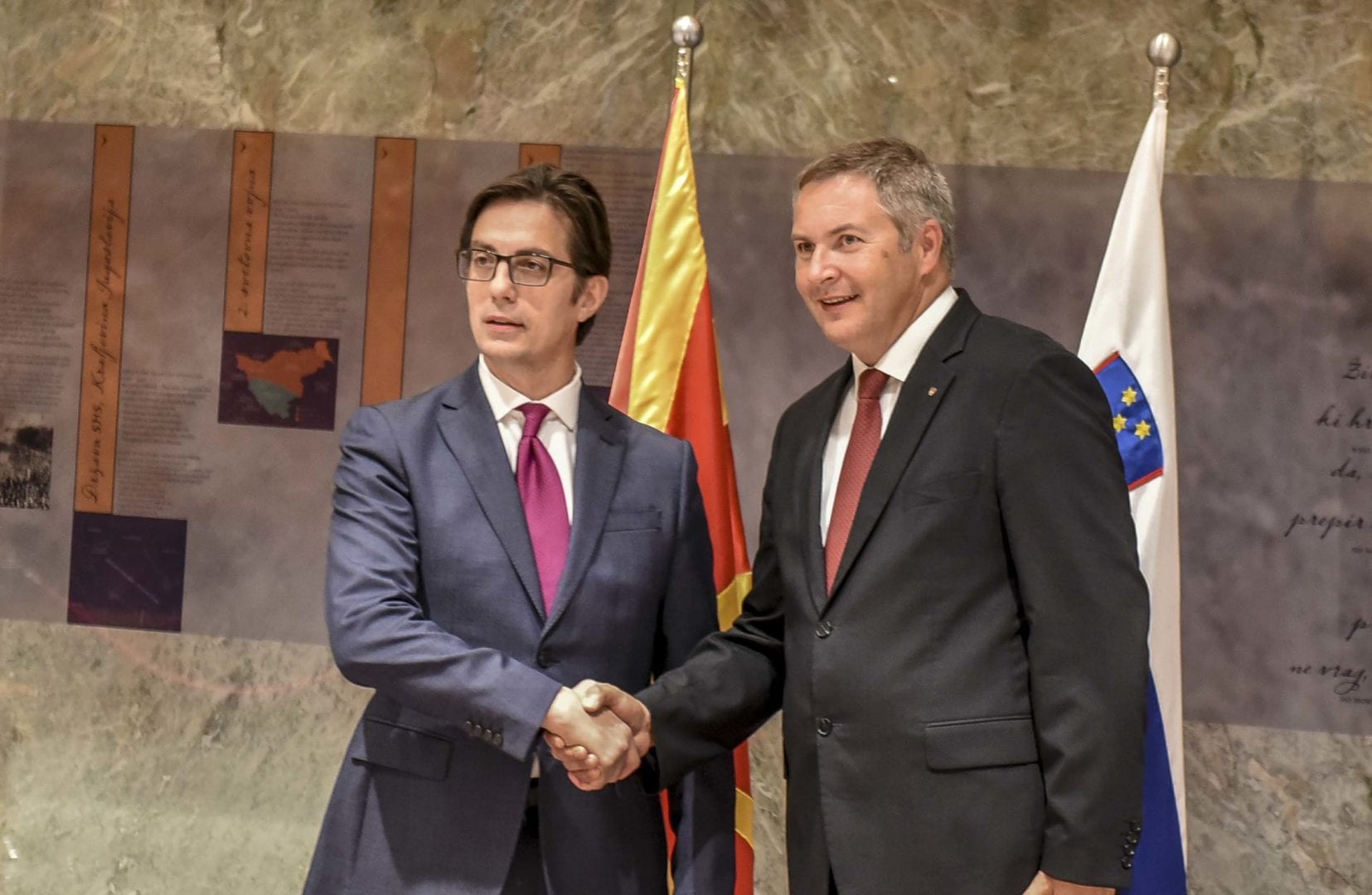 President Pendarovski expressed his gratitude for the prompt ratification of the Accession Protocol of North Macedonia to NATO in the National Assembly and expressed expectation that the ratification in all member states of the Alliance will be completed in the next period, and thus the Republic of North Macedonia, very soon, by the end of this year, will become a full-fledged NATO member.

President Pendarovski stressed that in the coming period the cooperation between the two countries will continue in terms of the Euro-Atlantic integration process within the Brdo-Brijuni Process, the South East European Cooperation Process and other regional initiatives.

At the meeting, the need for deepening of the economic cooperation and increase of the trade exchange between the two countries was pointed out and it was concluded that there is great potential thereof.