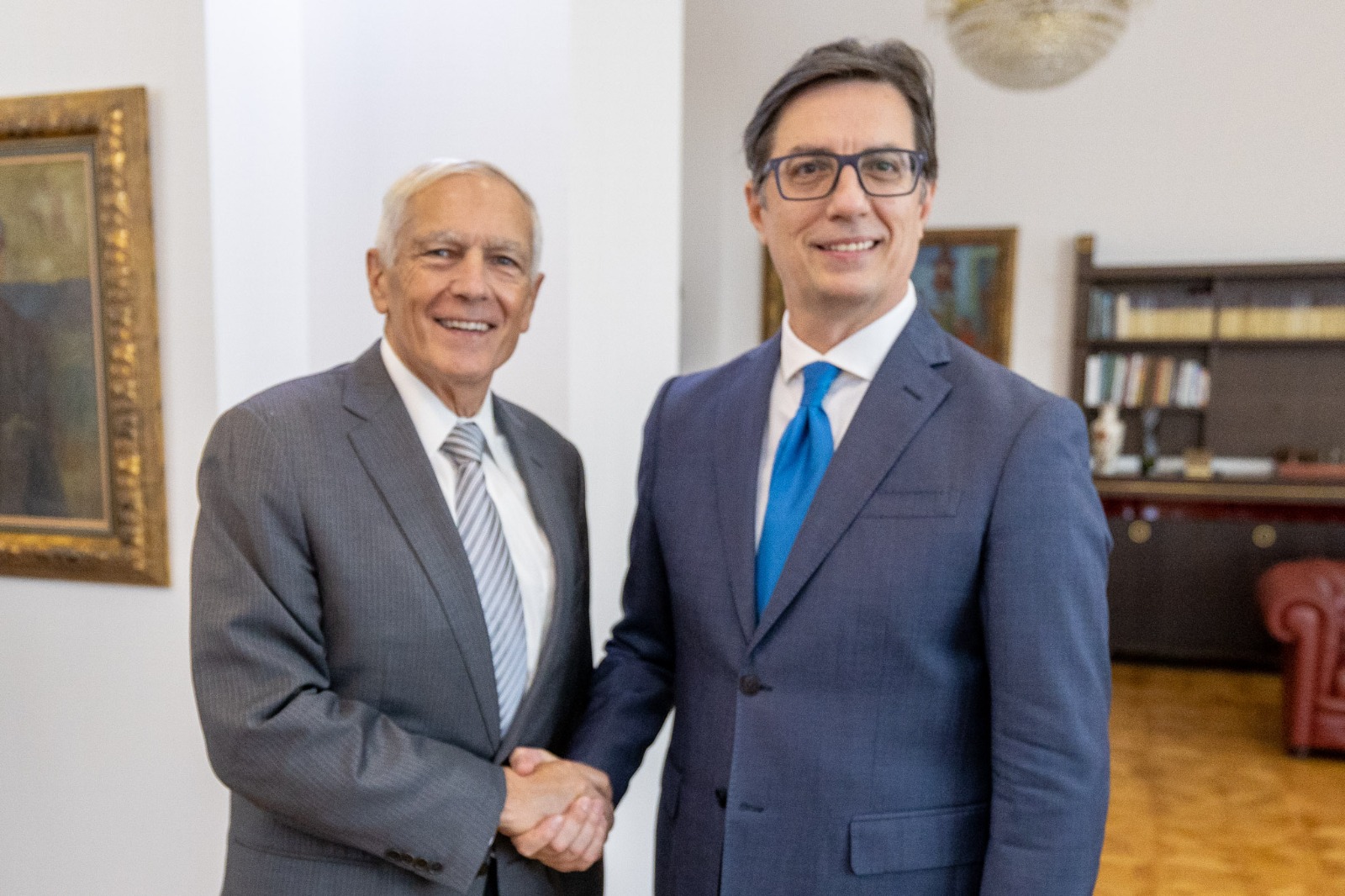 At the meeting, they discussed current regional and security issues, the situation in the region, and exchanged opinions on the situation in Ukraine and the role of the Alliance in defending the Ukrainian people from the Russian military invasion.

President Pendarovski reaffirmed his support for Ukraine and the Ukrainian people, pointing out that North Macedonia, as a member of NATO, will continue to provide military, humanitarian and diplomatic assistance within the limits of its possibilities, with the ultimate goal of putting an end to the military aggression.

General Clark acknowledged the contribution and assistance that North Macedonia, as the newest member of NATO, provides to Ukraine.