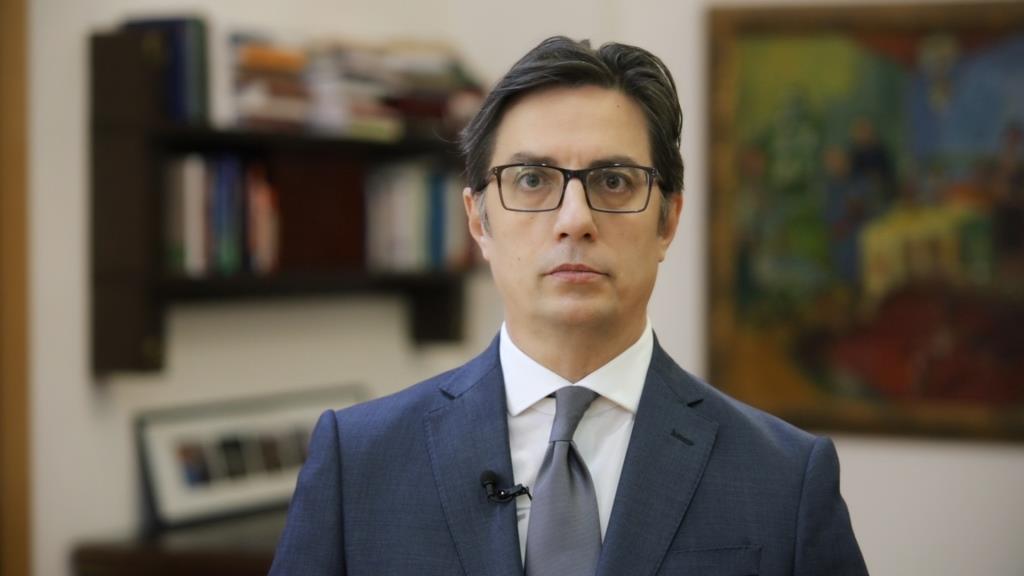 Today we remember a horrific date in history when about 4,300 Roma and Sinti were slaughtered in the Nazi Auschwitz-Birkenau concentration camp during World War II. That dim ideology allowed the greatest evil in history to take place, causing the loss of millions of lives, including some 500,000 Roma and Sinti from Europe and the Balkans.

Although this year marks 75 years of the victory over fascism, some current facts and events that revive historical injustices against the Roma are still worrying. The growing intensity of racism, anti-Gypsyism, discrimination and hate speech against members of the Roma community continue to support its exclusion, to some extent even isolation from other communities. Prejudices and stereotypes related to their ethnicity remain the main obstacle to equal treatment in the exercise of fundamental human rights and freedoms. The denial of the genocide against Roma and Sinti, in addition to recycling the once inflicted injustice, also prevents the opportunity to learn from each other, for each other, and to build mutual trust, respect and understanding.

Modern societies must not allow such phenomena, for which there is no moral or ethical justification, to be more important than the European values and the values of a modern democratic society in general. It is the responsibility of today’s generations to create open societies in which every individual, regardless of gender, age, ethnicity, religion or skin color, has the right to a dignified life.

We all have an obligation to remember the genocide of Roma and Sinti in Europe and the Balkans during World War II. The survivors’ personal testimonies, their suffering, losses and traumas should be a warning to us to pledge that this terrible period of history will never happen again elsewhere in the world.

The only possible path to development and prosperity of our societies is through the promotion of human rights and freedoms, solidarity, humanity and mutual respect.