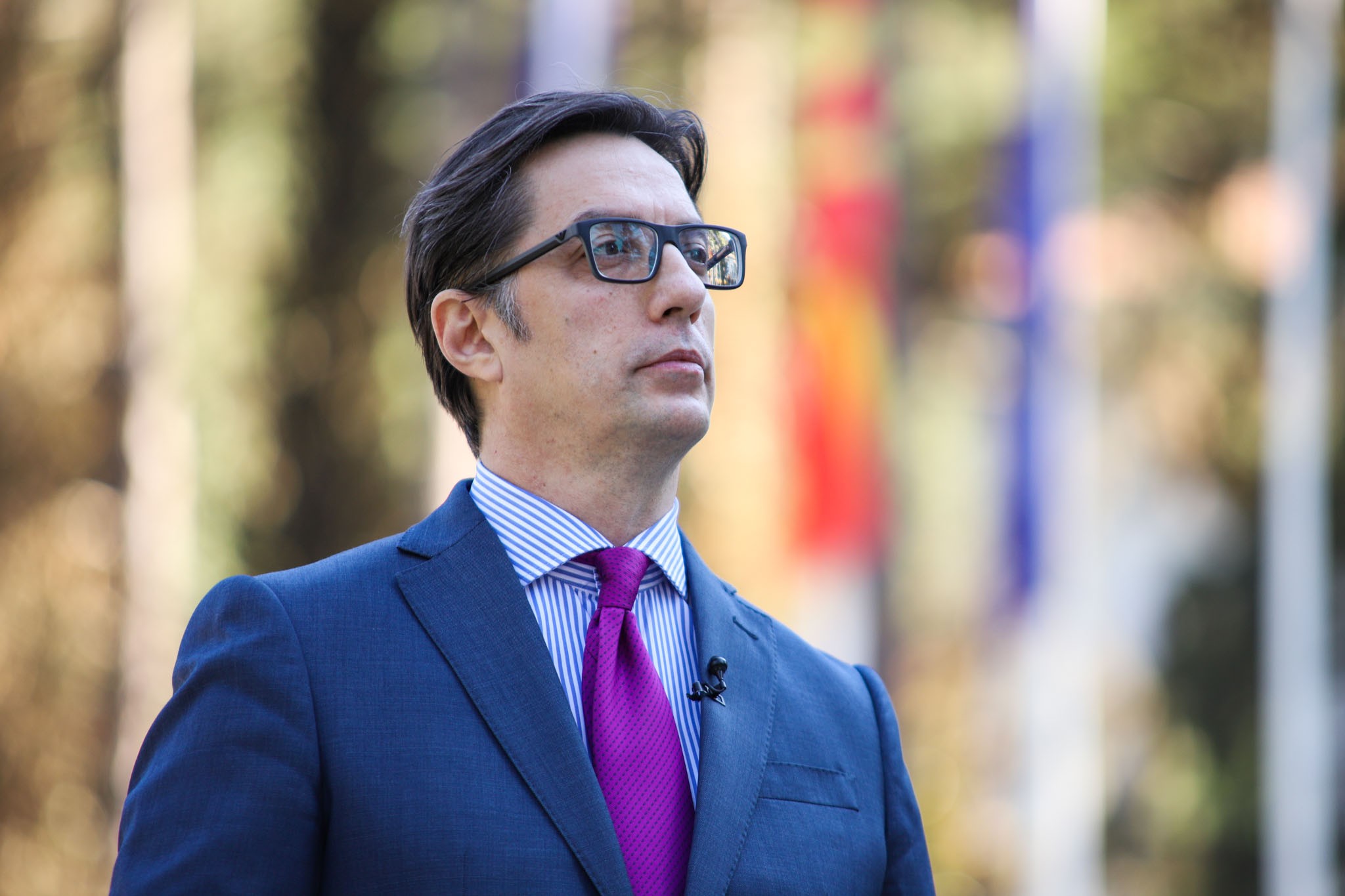 On the occasion of the International Day of the Francophonie, President Stevo Pendarovski sent the following message:

C’est aujourd’hui la Journée internationale de la Francophonie! Today, when the flames of war threaten to change the world we know, we need to further affirm the values ​​we believe in that motivate us to move forward in the face of all challenges – the values ​​of democracy, human rights, tolerance and mutual understanding.

The International Day of the Francophonie, March 20, gives us the opportunity to speak once again about these values, which are part of the Francophone idea and mission. Let us speak French, the language in which the idea of ​​freedom, brotherhood and equality has been emphasized throughout history. Let us pay special respect to the language of Moliere and to the Francophone tradition of our country, knowing, at the same time, that it is a living tradition that is a bridge to the future of our united Europe.

Francophonie is a respect for differences and cultural intertwining that serves as inspiration and encouragement for nurturing language, tradition, history. A valuable platform for affirmation of the Macedonian identity, language and history, and nurturing what should be the core of every society: tolerance, solidarity, multiculturalism.

The Macedonian society lives those values. Let the Francophonie Day be an inspiration to practice these values, among other things, through learning the French language.

Let us replace the flames of war with the language of diplomacy, of art, of love.

Let’s create the Francophonie of the future together!