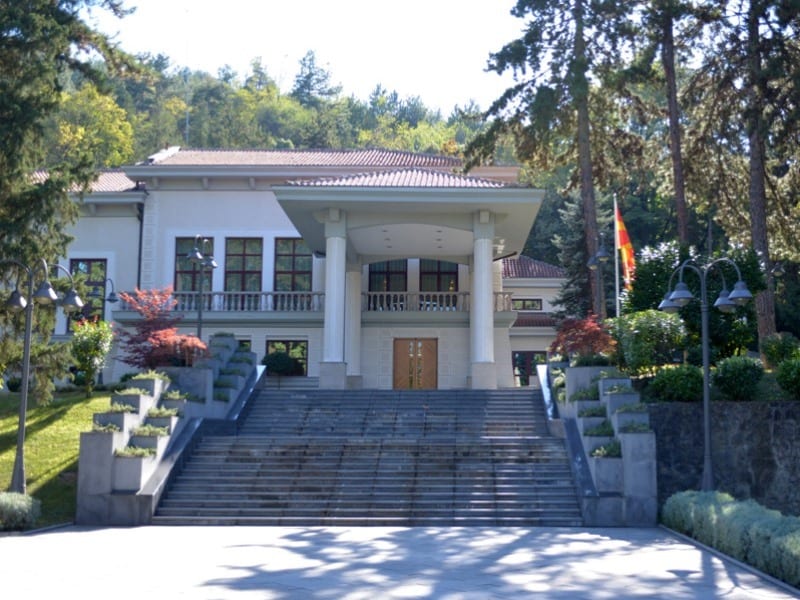 Regarding the questions from the media related to the latest decision to pardon convicted persons by President Stevo Pendarovski, we inform you about the following:

Pardons, as an institute, are one of the basic constitutional competencies of the President.

There are two types of pardons:

– Regular pardons, i.e. when persons and citizens of the country individually send Pardon Requests to the Ministry of Justice, which are then submitted to the Cabinet of the President, to the Pardoning Commission, which reviews the requests in detail and then submits proposals to the President.

– Group pardons are the second category and for them the procedure takes place twice a year, for August 2 – Ilinden and the New Year holidays. For the group pardons, the proposals are submitted to the Ministry of Justice by the penitentiaries, i.e. these are not individual request of persons serving the sentence. As for the regular pardons, the proposals are submitted by the Ministry of Justice to the President’s Pardoning Commission, which submits an opinion to the President individually for each request. The President, in accordance with his constitutional competencies, makes the final decision.

The basic preconditions for a person to be pardoned are a good behavior, remorse for the crime committed, to have started serving the sentence, not to be a repeat offender or a person who has committed several acts for which he should be held accountable in the future. We emphasize that for certain crimes it is not possible to seek pardon. Each case is considered individually. Regarding the cases covered by the last decision to pardon convicted persons, the Pardoning Commission came out with a positive proposal.

The person Abdulfeta Alimi, who has been partially pardoned from further execution of the unserved part of the prison sentence, for a period of eight months, has fulfilled the conditions provided by the Law on Pardon and the established practice.

Aleksandar Petrovski is fully released from further execution of the prison sentence, because he is a citizen with a serious and life-threatening health condition. He is not a returnee from foreign battlefields.

Pardons are an institute that has a corrective function. The actions caused by the pardoning are enabling and accelerating the resocialization of convicts and thus achieving the goals of punishment and execution of the sentence.

President Pendarovski, during his term, has granted full pardons only in the events when the citizens seeking pardon are in a life-threatening health condition.

We hereby stress that President Pendarovski usually gives partial pardons, i.e. from 3 to 8 months, in cases when the citizens seeking pardon have served several years of their sentence, and when the requesters meet the above preconditions.