Through patronage, the President contributes to the affirmation of art and culture, science, education, sports, strengthening of the inclusion and improving the conditions for vulnerable groups in the society.

The President is a traditional patron of representative international cultural events such as the Ohrid Summer Festival and the Cinematographers Film Festival Manaki Brothers.

The international “Ohrid Summer Festival” is attended by top stage performers, world famous composers and musicians from the country and the world. Due to the long-term successful presentation of our and the world music and cultural work, the National Institution “Ohrid Summer Festival”, in 2010, was decorated by the President of the Republic with the Order of Merit for Macedonia.

The Manaki Brothers, the world’s oldest film festival named after the Manaki Brothers, is attended by important names and legends of world cinematography every year. In addition to the show character, the festival has a strong educational component as its program includes numerous workshops and lectures for filmmakers and enthusiasts.

The festival was founded in 1979 on the initiative of the Association of Film Workers of Macedonia, and in cooperation with the host city Bitola and the Cinematheque of Macedonia, in honor and as inspiration from the rich photographic and film opus of the Bitola brothers Manaki – Janaki and Milton.

Since 2013, the “Big Star of Macedonian Film” award has been introduced.

The President of the Republic of North Macedonia is also the patron of:

In addition to traditional patronage, the President has one-time patronages, given the significance of certain events, themes, manifestations and anniversaries.

In 2019, President Pendarovski was the patron of the “Galichnik Wedding” event – the traditional wedding ceremony typical of the Mijaks, which reflects authentic customs passed down through the centuries and which is one of the most important Macedonian cultural and tourist events.

In 2019, President Pendarovski was the patron of “Makinova” and “Ekonova” and the Theater Festival – “Games without a mask”. 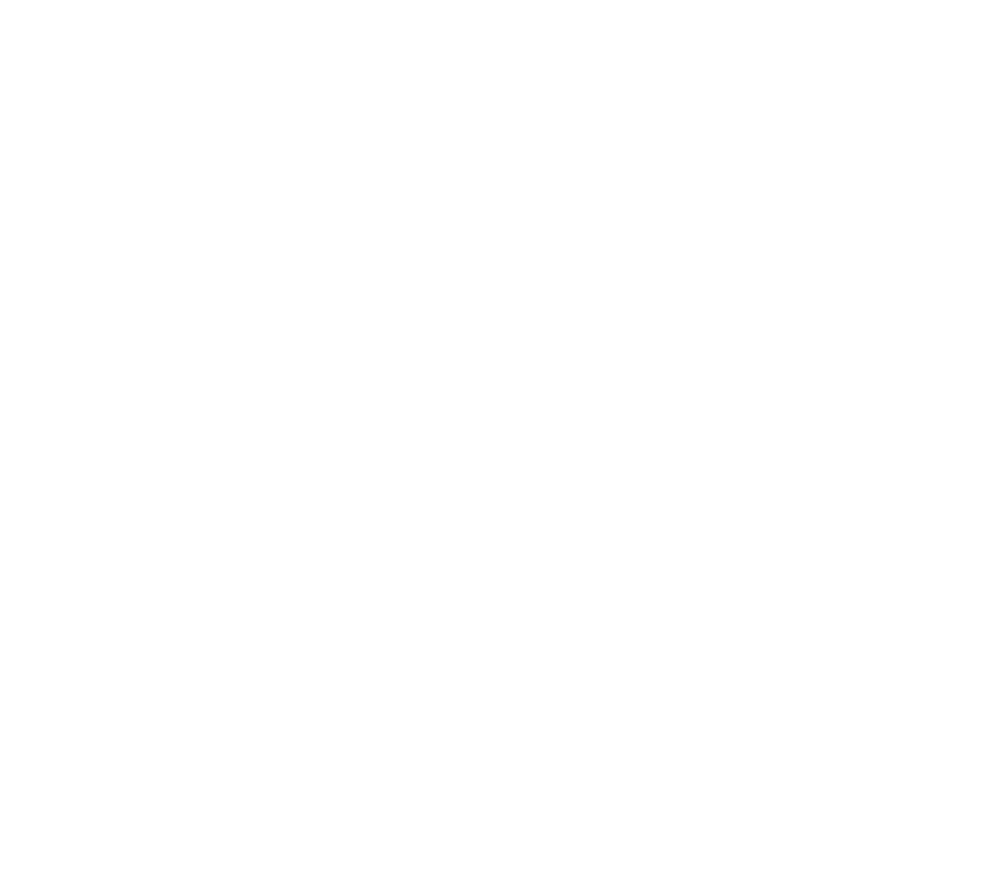