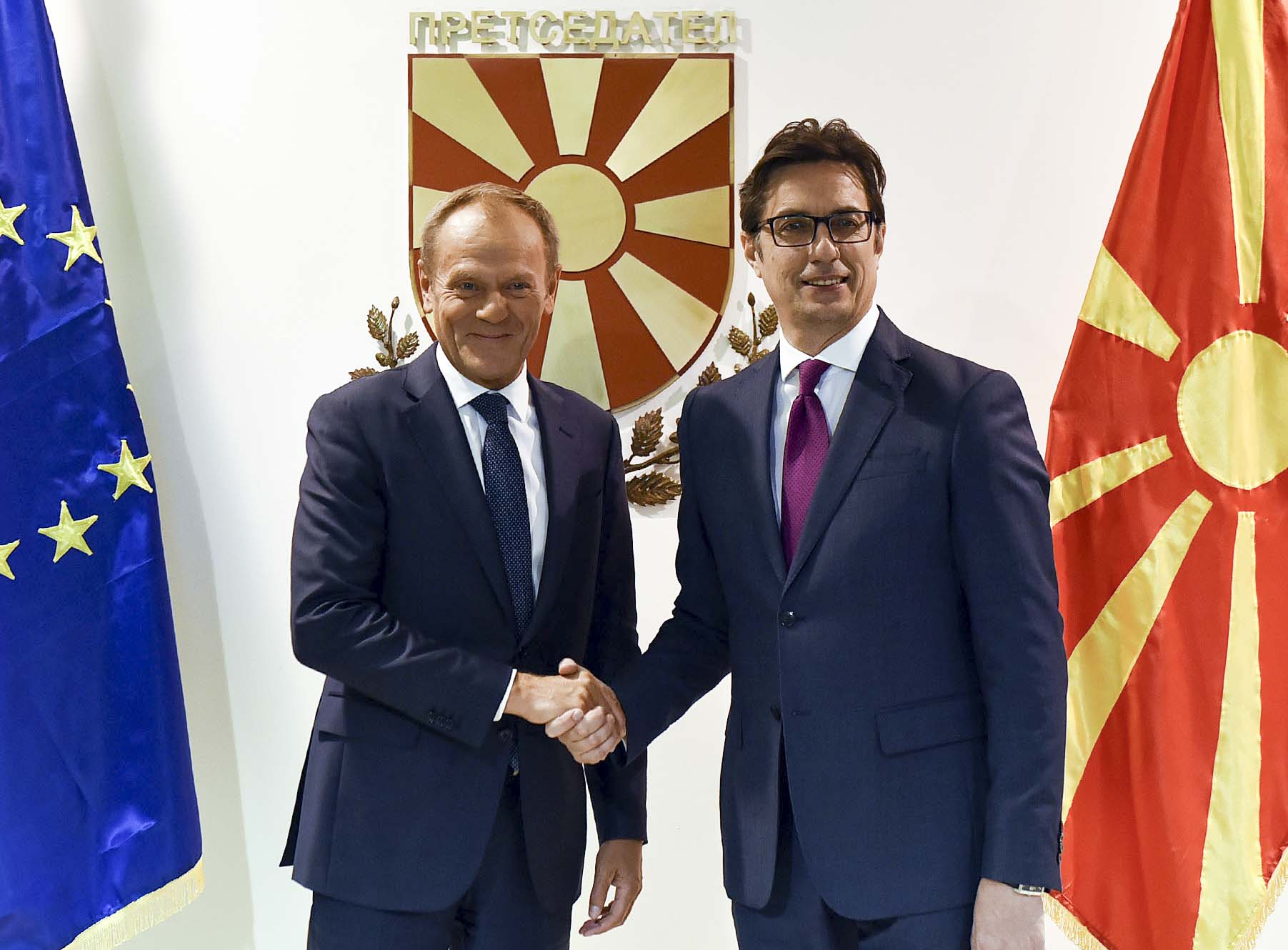 At the friendly meeting, they exchanged views on the overall situation in the Republic of North Macedonia and the region, as well as on the country’s aspirations for European Union membership.

President Pendarovski said that North Macedonia in the past two years has made difficult decisions on many sensitive issues, including the Prespa Agreement with the Hellenic Republic and the Treaty of Friendship, Good Neighborly Relations and Cooperation with the Republic of Bulgaria, and has carried out substantial and fundamental reforms in many key areas, thus reaffirmed its commitment to the European integration process. President Pendarovski voiced expectation that the European Council in October would valorize the country’s efforts and verify the European Commission’s 10th recommendation by setting a date for the start of accession negotiations for North Macedonia’s membership in the European Union.

The start of accession negotiations, according to President Pendarovski, will be a strong impetus for further implementation of the country’s essential reforms until its future membership in the Union, which will contribute to the overall stability and prosperity of the country and the region.

President Pendarovski expressed his gratitude to President Tusk for his clear and direct support for the European future of North Macedonia. President Pendarovski to the Red Cross volunteers: Thank you for your sacrifice, responsibility and commitment

President Stevo Pendarovski, on the eve of the celebration of December 5 - International Volunteer Day, participated in an online webinar event organized by the Red Cross of the Republic of North Macedonia, under the motto “For All Our Volunteers”. On behalf of Red... 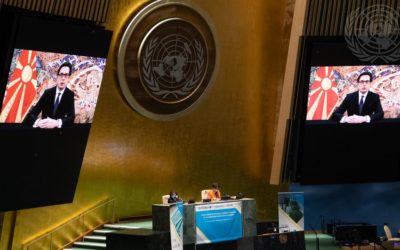 Ladies and Gentlemen, Your Excellencies, The COVID-19 pandemic continues to be a major risk to the humanity. Families have lost dear members and communities have been profoundly shattered. This health crisis has transposed into other sectors of our societies, with our... President Pendarovski at “Macedonia 2025”: Most profitable investment is investment in education

President Stevo Pendarovski participated today in the Macedonia 2025 Summit, which is held for the first time in a hybrid format and is dedicated to the situation in the world during and after the global health and economic crisis. [gallery... 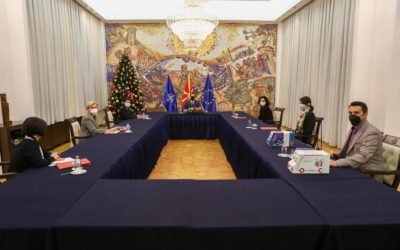