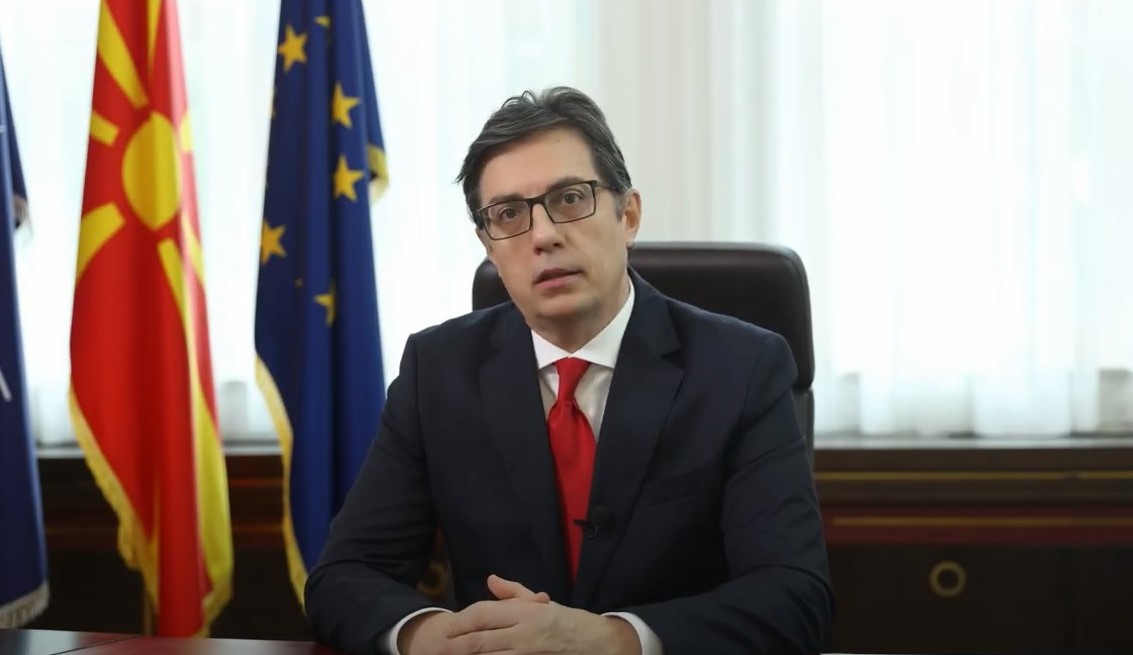 President Stevo Pendarovski delivered a message at the opening of the Regional Meeting of the Media Regulatory Bodies of North Macedonia, Slovenia, Croatia, Bosnia and Herzegovina, Serbia, Montenegro, Kosovo, Albania and Bulgaria, which was held today in Skopje, organized by the Agency for Audio and Audiovisual Media Services.

Below is the integral text of the message of President Pendarovski.

I thank you for the opportunity to greet you at the regional meeting of media regulatory bodies, which, at the same time, marks the 25th anniversary of the establishment of the Macedonian media regulator, one of the oldest in the Balkans.

Free and independent media are a pillar of democracy and a prerequisite for inclusive development of society, with great influence on citizens and with even greater responsibility towards the public. The growing use of the Internet and digital media contribute to changing people’s audiovisual habits. The rapid spread of information and misinformation through Internet platforms encourages completely new trends in information and traditional media, which, unfortunately, contributes to sensationalism and superficiality, often taking precedence over investigative journalism and distribution of accurate and relevant information.

In that direction, the need is growing for independent and responsible regulatory bodies that play a significant role in the promotion and maintenance of freedom of expression, respect for diversity and protection of marginalized groups in media reporting, promotion of media pluralism and professional journalistic standards, then in the protection of minor audience, and finally, of course, not the least important, in the efforts for greater media literacy and the fight against propaganda and wrong information and all their subtypes, from disinformation to misinformation and mal-information.

With the opening of our negotiations for membership in the EU, new obligations and challenges are posed before the Agency for Audio and Audio-Visual Services. It will be necessary to harmonize the national legislation with the European legislation, including the laws in the field of media, specifically, the Law on Audio and Audiovisual Media Services with the amended EU Audiovisual Services Directive and with the acts related to the media sphere.

In the past several reports, the European Commission has noted the improvement in the media sphere and the proactive approach of the media regulator in encouraging media pluralism, the commitment to advancing professional journalistic standards and promoting media literacy. Bearing in mind the need for such trends to continue, work should be done on intensifying media reforms, but also on ensuring the independence and financial stability of the public broadcasting service and the media regulator, which includes, among other things, transfer of budgetary prescribed funds for the development of the broadcasting activity.

All this is significant for progress in the media sphere and for reaching European standards in freedom of expression and information, which together affects the overall democratic development of the states.

I wish you constructive discussions and better regional cooperation in the future because we have the same goal.