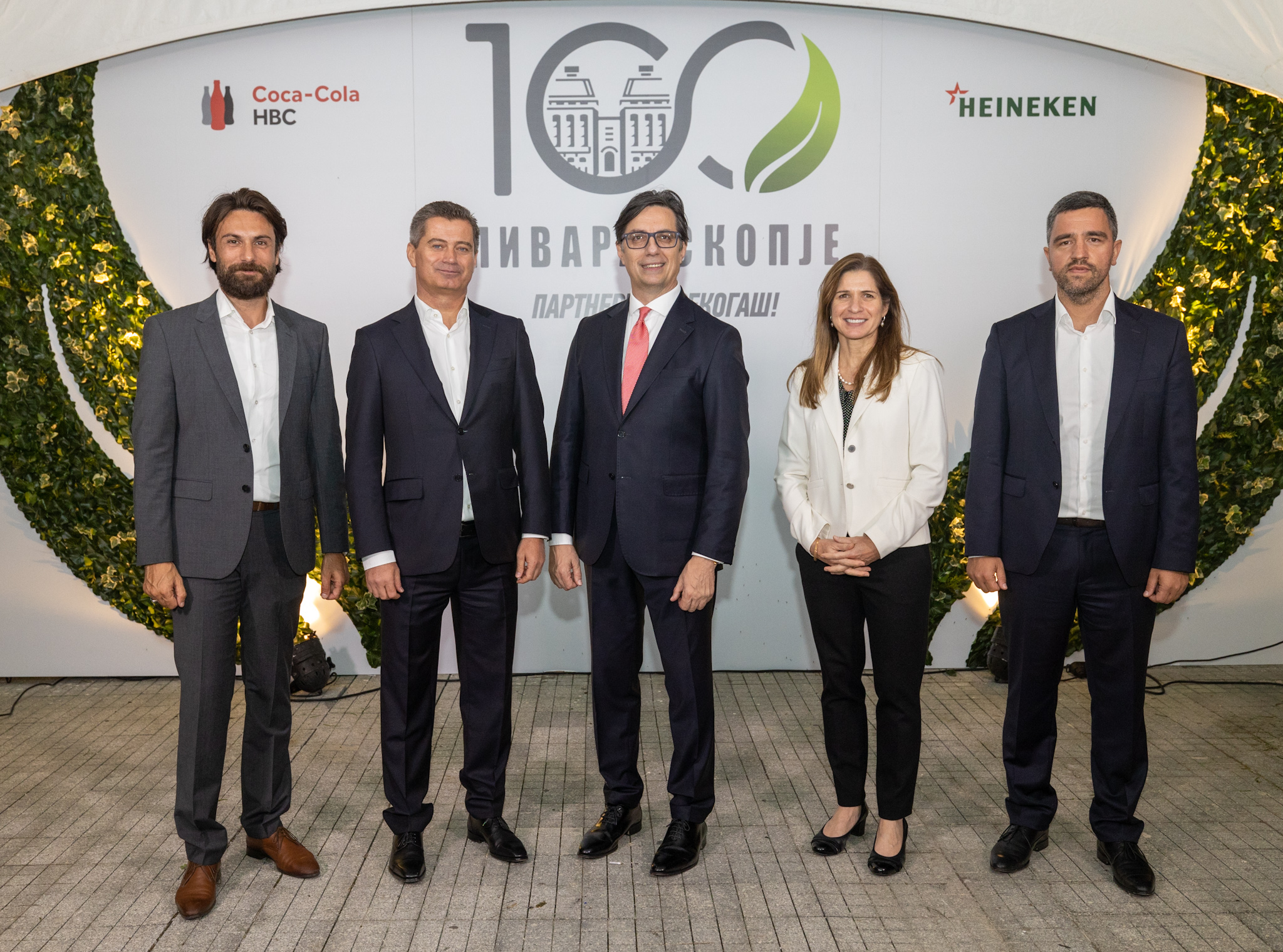 President Stevo Pendarovski had a meeting with the Director General of Pivara Skopje, Goran Sladic, and the Chief Executive Officer of the Coca-Cola HBC group, Zoran Bogdanovic, and attended the ceremony marking the 100th anniversary of the company’s founding.

At the informal meeting, the management of Pivara Skopje informed the President about their latest investment in production, about current projects as a socially responsible company, about educational programs for the development and reduction of unemployment among young people, as well as about the contribution to the sustainability and protection of natural resources.

President Pendarovski congratulated the 100-year anniversary of Pivara Skopje and said that the company, with its services and production capacities, as well as with its competitiveness in foreign markets, has a significant role in the overall economic development of the country.

In that direction, President Pendarovski welcomed the implementation of new investments in state-of-the-art equipment and technology, which enable further modernization of the company and support its long-term sustainable development.

President Pendarovski expressed his expectation that Pivara Skopje, as one of the most recognizable brands in the country and beyond, will continue the successful development of the company in the spirit of investment and innovation, following modern world standards. 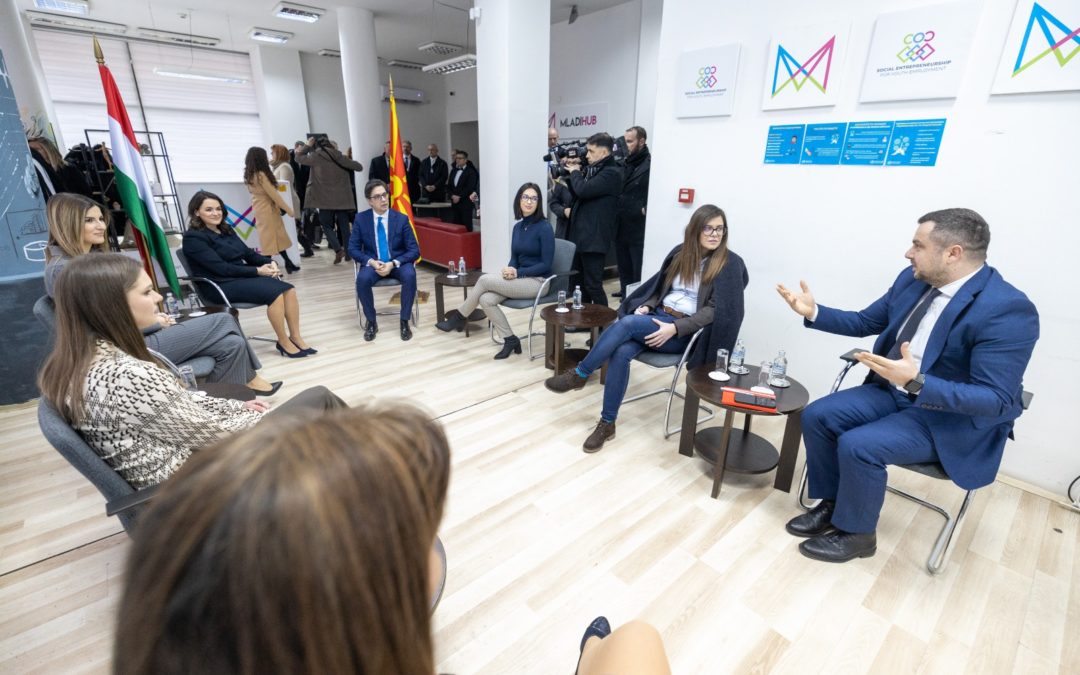 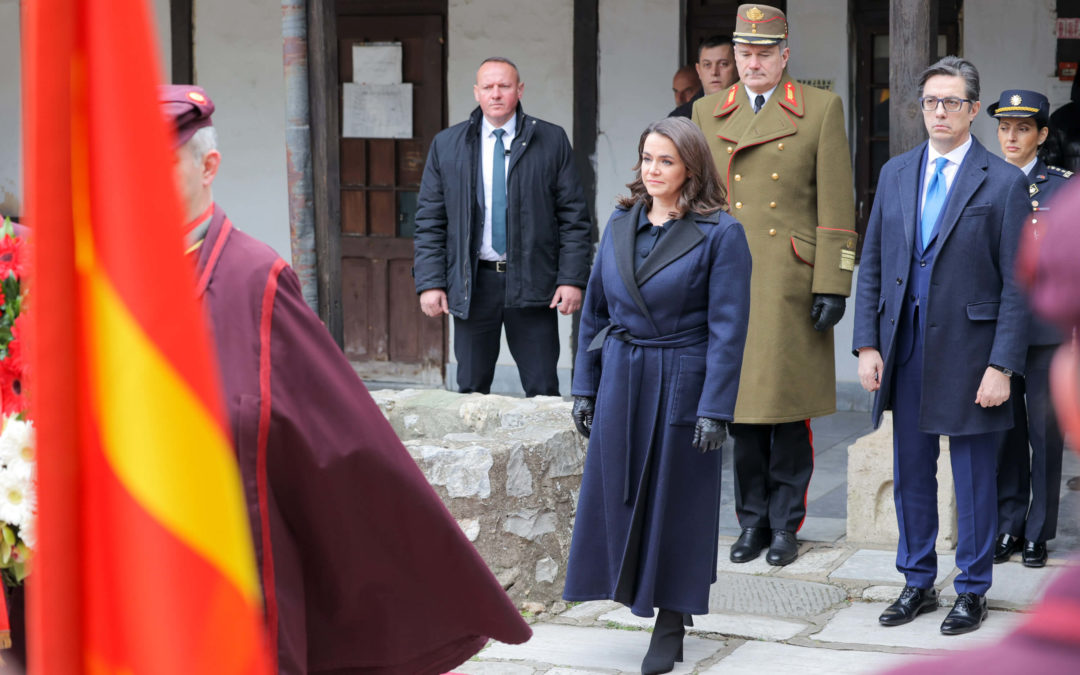