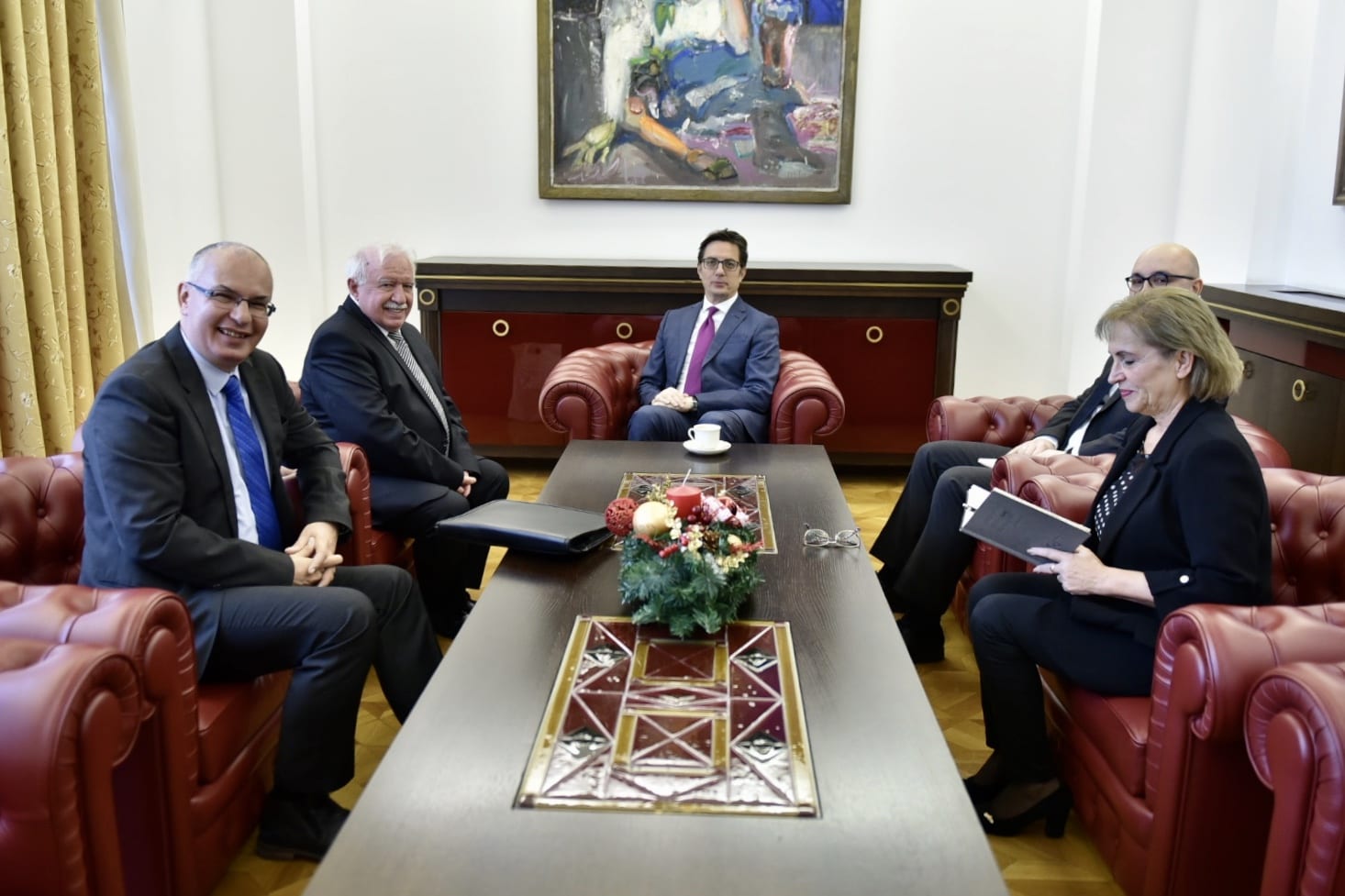 At the meeting, they exchanged views on the overall bilateral relations between the two countries and concluded that the development of the cooperation marks a continuous positive trend in all areas of mutual interest, which was a confirmation of the strong political, historical and cultural ties between North Macedonia and Slovakia.

The interlocutors emphasized the importance of nurturing the cultural-spiritual bond between the two countries, as the exchange of these values ​​is crucial in the further building of mutual respect, support and understanding.

In this context, President Pendarovski underlined that North Macedonia highly appreciates Slovakia’s strong commitment and concrete support for our Euro-Atlantic integration, stressing that an integrated and secure region is one of the basic preconditions for a stable and prosperous Europe.