Reaction of President Stevo Pendarovski regarding the escape of the former UBK Director, Saso Mijalkov 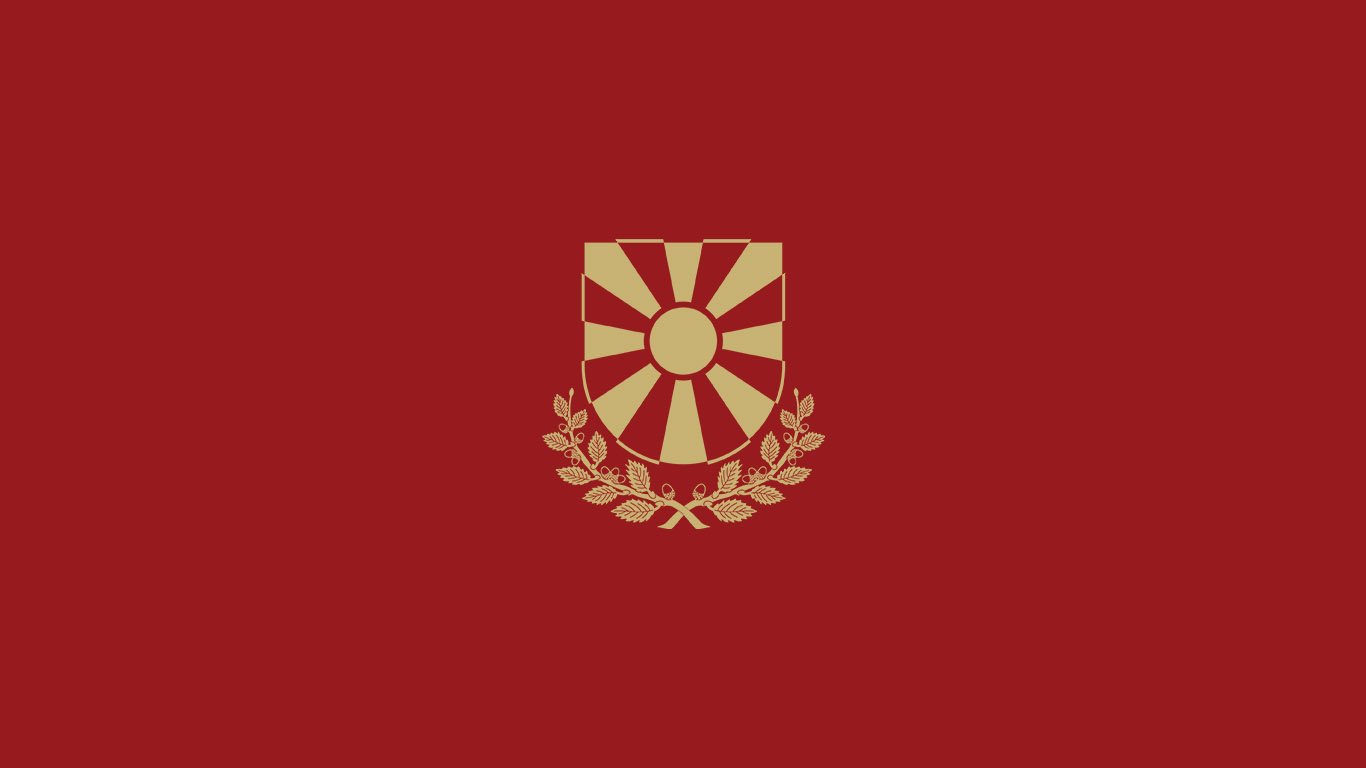 President Stevo Pendarovski, regarding the escape of the former UBK Director, Saso Mijalkov, calls on all competent institutions to take the necessary measures in order to implement the court decision for his detention.

“Such developments are unacceptable for a country that expects to start negotiations for membership in the European Union and that is working hard to reform the judicial system and build trust in the rule of law. This discredits the efforts and hopes for tackling crime and high corruption”, President Pendarovski said.

Citizens expect criminal and moral responsibility. The fight for the rule of law means that anyone who has sinned before the law will be punished, President Pendarovski said. President Stevo Pendarovski participated today in the online debate on “Brain-Drain and the State of Democracy in Europe”, organized by the European Democracy Youth Network, as part of the activities of the Presidential Center for Political Education and the... 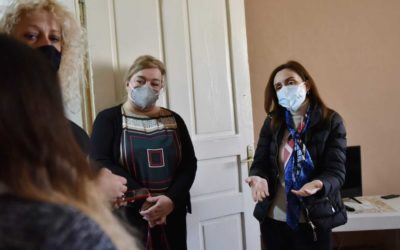 President’s Wife Gjorgievska: We should all work together to raise awareness against domestic and gender-based violence

The Wife of the President, Elizabeta Gjorgievska visited today the Shelter Center for Victims of Domestic Violence in Strumica. In the past period of Covid-19 pandemic, due to the restrictive movement measures and the financial... 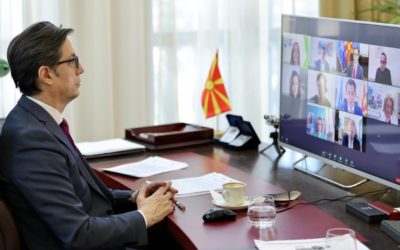 The overall development of the country largely depends on the quantity and quality of our water resources. If we do not take long-term measures for their protection, we can easily lose them irreversibly, President Stevo Pendarovski said in his address at the virtual... 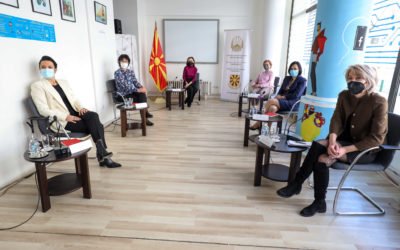 At the initiative of the Wife of the President, Elizabeta Gjorgievska, and on the occasion of the Rare Disease Day, an expert discussion on “Condition and improvement of health and social services for people with rare diseases” was organized today." [gallery...