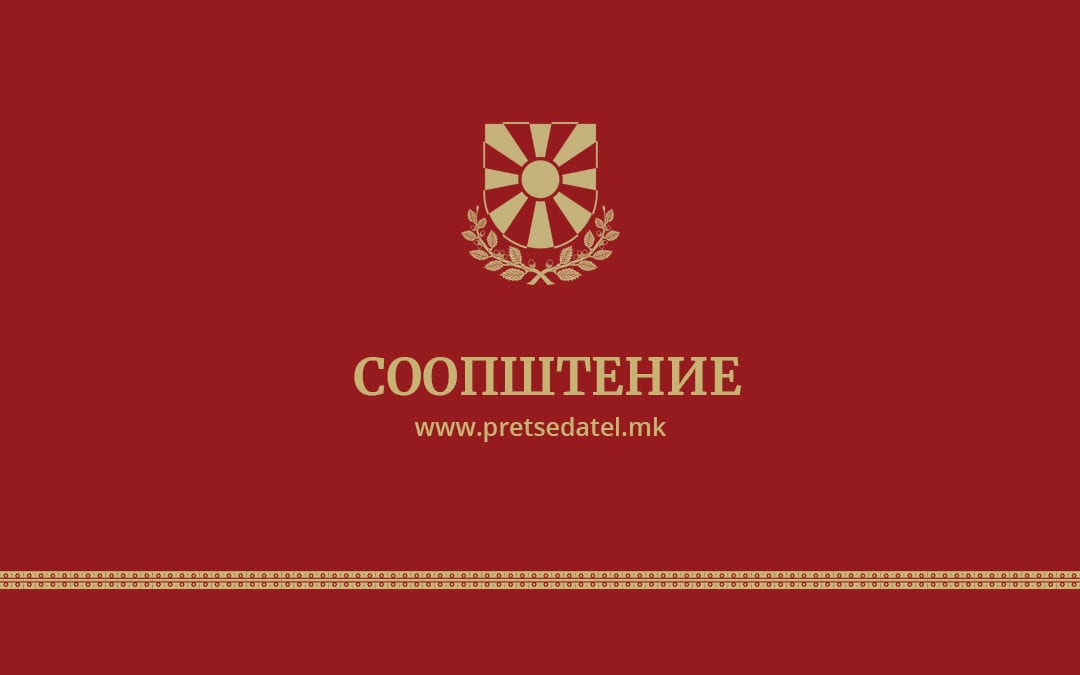 Regarding the allegations and questions on the public opinion analysis presented by the Presidential Center for Political Education (PCPE) and the “Institute for Democracy Societas-Civilis”, we inform you about the following:

The event at which the analysis was presented and debated was organized within the regular activities of the Presidential Center for Political Education and in accordance with the Memorandum of Cooperation concluded with the Institute for Democracy.

The aim of the poll is populism and authoritarian tendencies as a negative social and political phenomenon. The term “Man of the People” does not refer to President Pendarovski, but is an analysis of the attitudes of the citizens regarding the populist tendencies in politics.