Denial of the statement of the former head of the IRC Sulejman Rexhepi, given in “Click Plus” programme on TV21 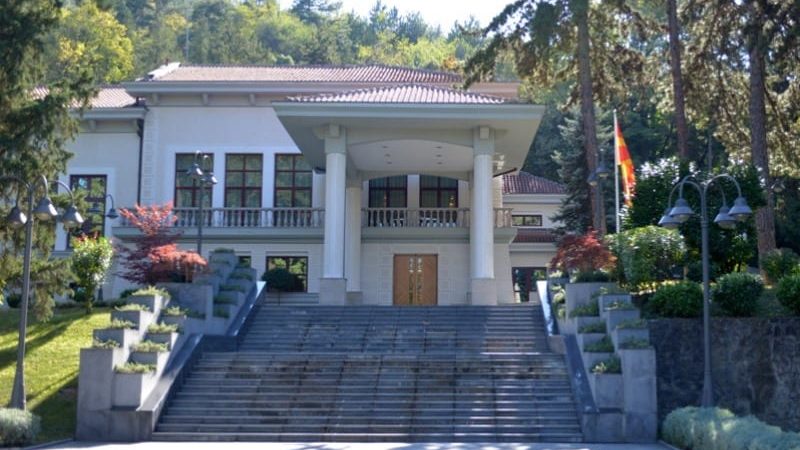 The Cabinet of the President of the Republic of North Macedonia, Stevo Pendarovski, denies in full the statement of the former head of the Islamic Religious Community, Sulejman Rexhepi, expressed in “Click Plus” programme on TV21.

President Stevo Pendarovski, neither before nor immediately after the elections, had any direct or indirect communication with the then head of the IRC, which clearly shows that the allegations made by Rexhepi are completely fabricated.

President Pendarovski was elected in a legitimate and legal way, in fair and democratic elections, which is confirmed in all OSCE/ODIHR reports.

We consider such statements by Sulejman Rexhepi to be extremely frivolous and inappropriate, given his former role in the Islamic Religious Community.