Congratulation message by President Pendarovski on the occasion of August 2, Ilinden – Republic Day 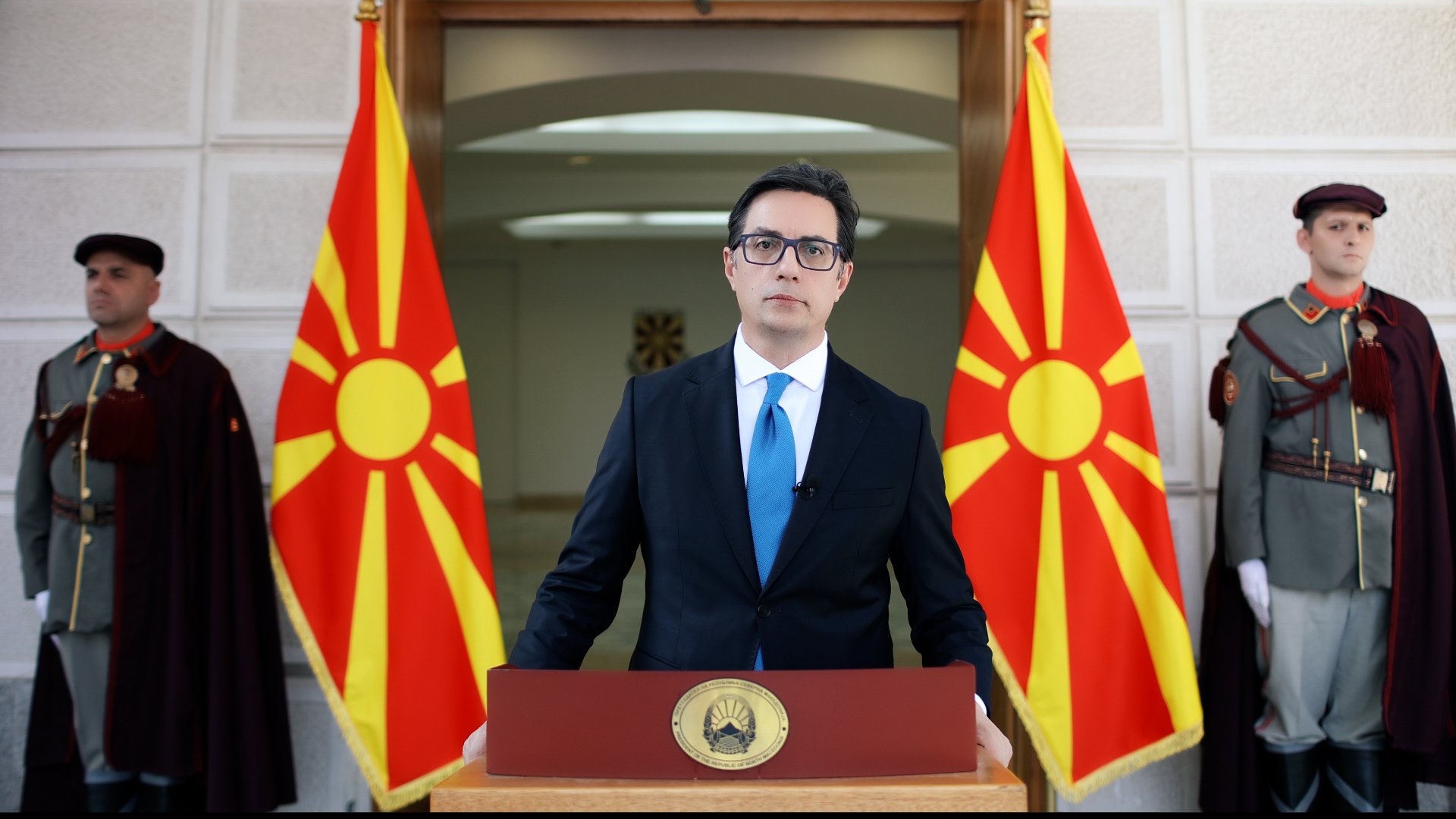 Freedom is the highest ideal and goal of a nation. It starts as an idea of a generation that wants to be on its own and decide by itself about its future.

On August 2, 1903, the struggle for freedom began with the revolutionary Ilinden generation that, in the era of monarchies, declared a democratic republic, and, in the time of narrow-minded nationalism, decided to build coexistence between the different. The struggle for freedom was continued by the famous anti-fascist generation that overcame propaganda and divisions and united around the idea of a free nation in its own, free state. As the Manifesto testifies, on August 2, 1944, the ASNOM delegates made the dream of a free Macedonian state come true in which all its citizens are equal before the law, regardless of their differences and beliefs.

But once obtained, freedom must be maintained through the dedicated work of each new generation. This year we celebrate 30 years of independence, years in which we had ups and downs, three decades of success, but also of numerous external and internal temptations that caused deep crises and divisions.

In these times of uncertainty for us, but also for the whole world, we will have to overcome the internal divisions again and unite around the genuine Ilinden and ASNOM ideals. To restore the trust of the citizens in the country by strengthening the democratic institutions and the rule of law. To enable the young people here to build their world and to respect the different from us, as a precondition for a society of equal citizens.

Freedom is born as an idea; it is acquired through struggle, and is maintained through the efforts of each generation, of each one of us.