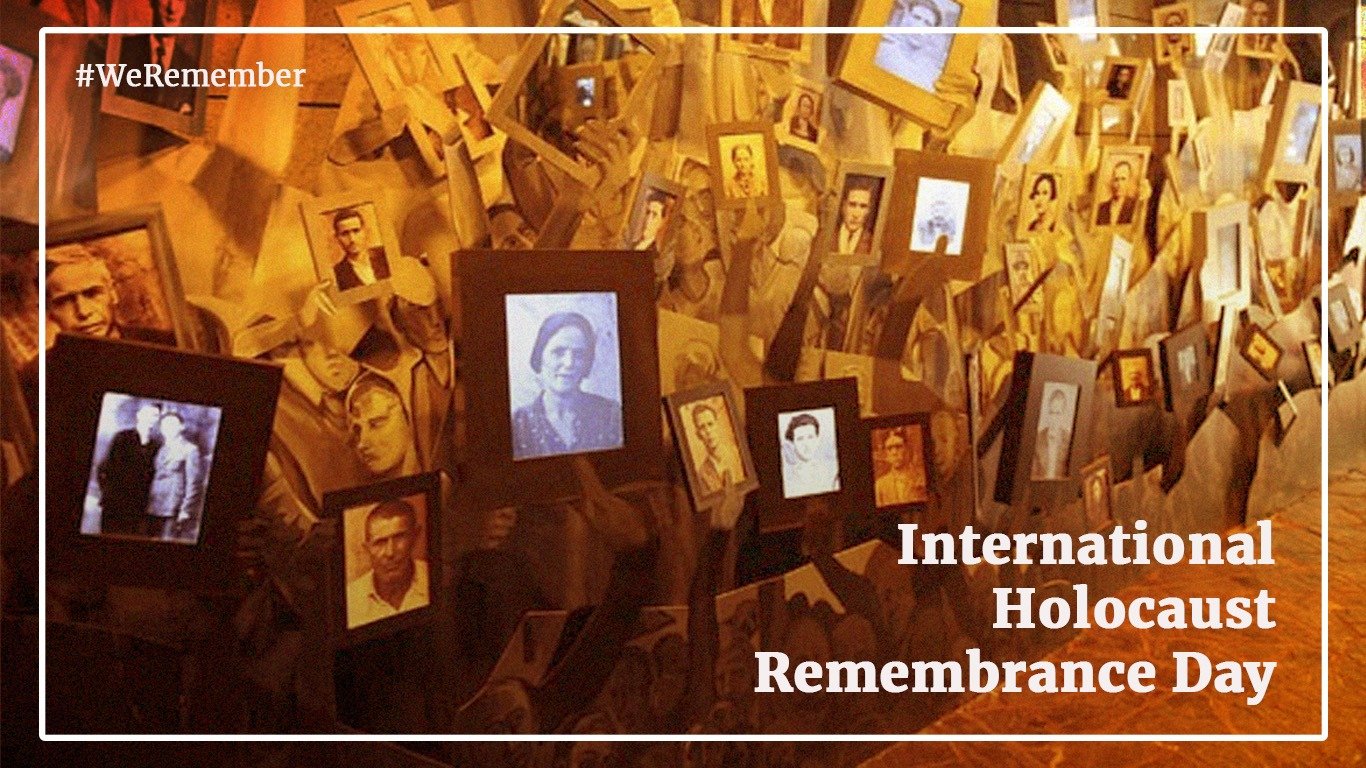 President Stevo Pendarovski sent a message on the occasion of the International Holocaust Remembrance Day, emphasizing that at a time when the world is facing the Covid-19 pandemic, we are reminded of another pandemic, caused by a different virus, and that is anti-Semitism.

“Anti-Semitism denies the truth that we are all human beings with equal, inalienable and innate human dignity, that human life is priceless because it is unique and unrepeatable. Instead, anti-Semitism, racism, and Nazism divided people and nations into more and less valuable ones, paving the path for their dehumanization and destruction. This virus, which over the centuries has caused persecution and pogroms against the Jews, in the end, culminated in the Holocaust as a pandemic of evil”, President Pendarovski said in the message.

President Pendarovski noted that Jews, as victims of systemic injustice and discrimination, were first deprived of their civil and political rights, and then of their property and freedom, after which they were deported to Nazi concentration camps where their personal names were replaced by impersonal numbers and where they were completely dehumanized.

“Over six million men, women and children were systematically killed in death camps just because they were Jews. Among them were 7,144 Macedonian Jews who represented as much as 98% of our total Jewish population. But the goal of the Nazis was not only to physically destroy the Jews, but also to completely erase the memory of their existence”, President Pendarovski said.

Anti-Semitism continued to mutate as a negation of the Holocaust, President Pendarovski said, saying that the moral obligation of our generation is to respect the dignity of every human being, to be in solidarity with the vulnerable and the oppressed and to remember the Holocaust so that it never happens again.

“At the same time, on this day we are grateful for the survivors who rebuilt many Jewish communities in Europe, including the Jewish community in the Republic of North Macedonia. On this day, we cherish the memory of the righteous among the nations, of those brave men and women who risked their lives to save the persecuted Jews, and thus our hope in humanity, solidarity and kindness”, is written in the message from President Pendarovski on the occasion of the International Holocaust Remembrance Day.