Celebrating the national holiday August 2, Ilinden – Day of the Republic 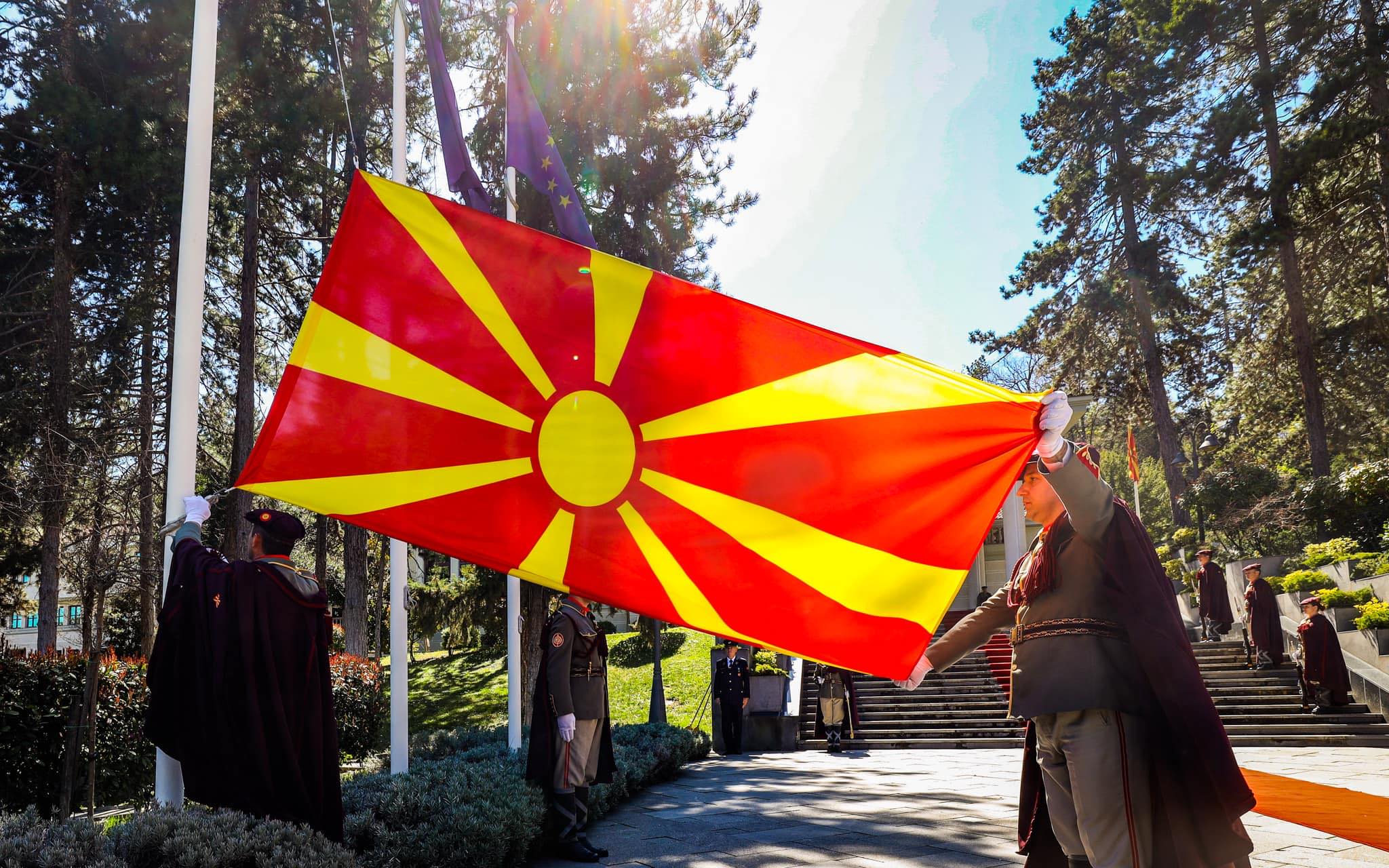 Celebration of the national holiday August 2, Ilinden – Day of the Republic in Skopje under the auspices of President Pendarovski

On the occasion of the celebration of the national holiday August 2, Ilinden – Day of the Republic, tomorrow – August 2, 2022, Tuesday, in Skopje, under the auspices of President Stevo Pendarovski, several activities are planned.

With the Order of Military Merit, Nevena Nikolova Georgieva – Dunja will be awarded posthumously, for her extraordinary courage, sacrifice, steadfastness and for her leadership role in the anti-fascist struggle in the workers’ and trade union movements, who advocated for social justice, obliging our country with her heroic actions and her example of dedication to the common goal and the common struggle for a better and more just world.

The Medal for Courage will be awarded to: Nikola Stojanovski, Jovan Velichkovski, Trajanka Avramovska (posthumously), Ilija Dunovski, Nikola Nikoloski, Cvetko Cvetkoski, Kadrija Xhaferi and Dafinka Bogoeva. These eight are distinguished for their self-sacrifice, for their persistent struggle and for their lifelong commitment to the high goals of the community, as well as for their overall contribution to the National Liberation war, which can be seen through their characteristics, and also through the characteristics of a large number of generations of fighters, who did not spare their lives for freedom, establishing the basic guidelines for building the state.

The central event will be broadcast directly on the MRT Public Service, on the Facebook page of the President and on the YouTube channel.

Laying of wreaths by delegations from the President’s Office

We invite media teams to:

07:45 am – Alley of the greats, city cemetery in Butel
8:30 a.m. – Office of the President of the Republic of North Macedonia

Celebration of the national holiday August 2, Ilinden – Dayof the Republic in the monastery “St. Prohor Pchinski”

President Stevo Pendarovski, on the occasion of August 2, Ilinden – Day of the Republic, tomorrow – August 2, 2022, Tuesday, will lead a state and church delegation to visit the monastery “St. Prohor Pchinski”, where the first session of the Anti-Fascist Assembly of the People’s Liberation of Macedonia (ASNOM) was held on August 2, 1944.

As part of the state-church delegation to the celebration in the monastery “St. Prohor Pcinski” will be the Minister of Defense, Slavjanka Petrovska, the Members of Parliament of the Republic of North Macedonia, Miroslav Jovanović and Lidija Tasevska, the Kumanovo-Osogovo Metropolitan Mr. Grigorij and Bishop of Stobi Mr. Jakov, as representatives of the Macedonian Orthodox Church – Ohrid Archdiocese, as well as representatives from the Union of NOB fighters.

The Serbian side will be represented by the Minister of Foreign Affairs of the Republic of Serbia, Nikola Selakovic, and the Bishop of Vranje, Mr. Pahomije, as a representative of the Serbian Orthodox Church.

The celebration of the national holiday August 2, Ilinden – Day of the Republic in the monastery “St. Prohor Pcinski” will start at 12:30 p.m.