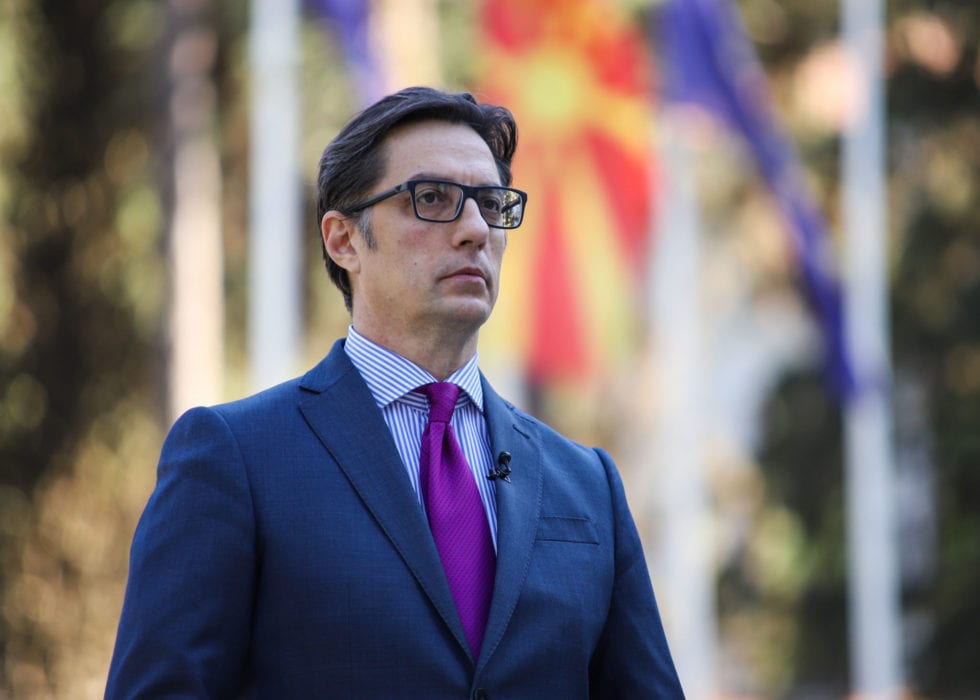 Today I had a telephone conversation with the Head of the Macedonian Orthodox Church – Ohrid Archbishopric, Metropolitan of Skopje, Archbishop of Ohrid and Macedonia and Iustiniana Prima, H.H. Stefan, as well as with the Head of the Islamic Religious Community, Reis Ul Ulema Haxhi Sulejman Efendi Rexhepi. I conveyed to both leaders my views and concerns about yesterday’s events in Struga, as well as about the announcement by the IRC on the opening of the religious facilities on May 12th.

As President of all citizens, I pointed out to the religious leaders that I expect them, as they have done so far, to continue to call for responsible behavior of citizens during religious holidays, as well as to condemn any behavior contrary to the measures issued by state authorities.

One of the key things the COVID-19 pandemic has shown us is that no matter what community we belong to, we are all equally affected by the corona virus.

Measures introduced to protect against pandemics do not prohibit any citizen from practicing their religion. But what had to be limited and is still limited are mass gatherings on the occasion of any religious holiday, as well as religious customs.

I call on the competent institutions to act appropriately, within the responsibilities they have for maintaining stability. State of emergency is in force, the COVID-19 pandemic is still present and the health workers are tirelessly and with superhuman efforts every day engaged in the treatment of our fellow citizens who are infected.

We have done a lot to avoid the negative consequences that many countries have faced with many casualties and the closure of temples and sanctuaries in both the Christian and Muslim worlds.

In the interest of all citizens, and in order to overcome the situation as soon as possible, I urged the Head and the Reis to act preventively and not to encourage gatherings of large groups of believers.