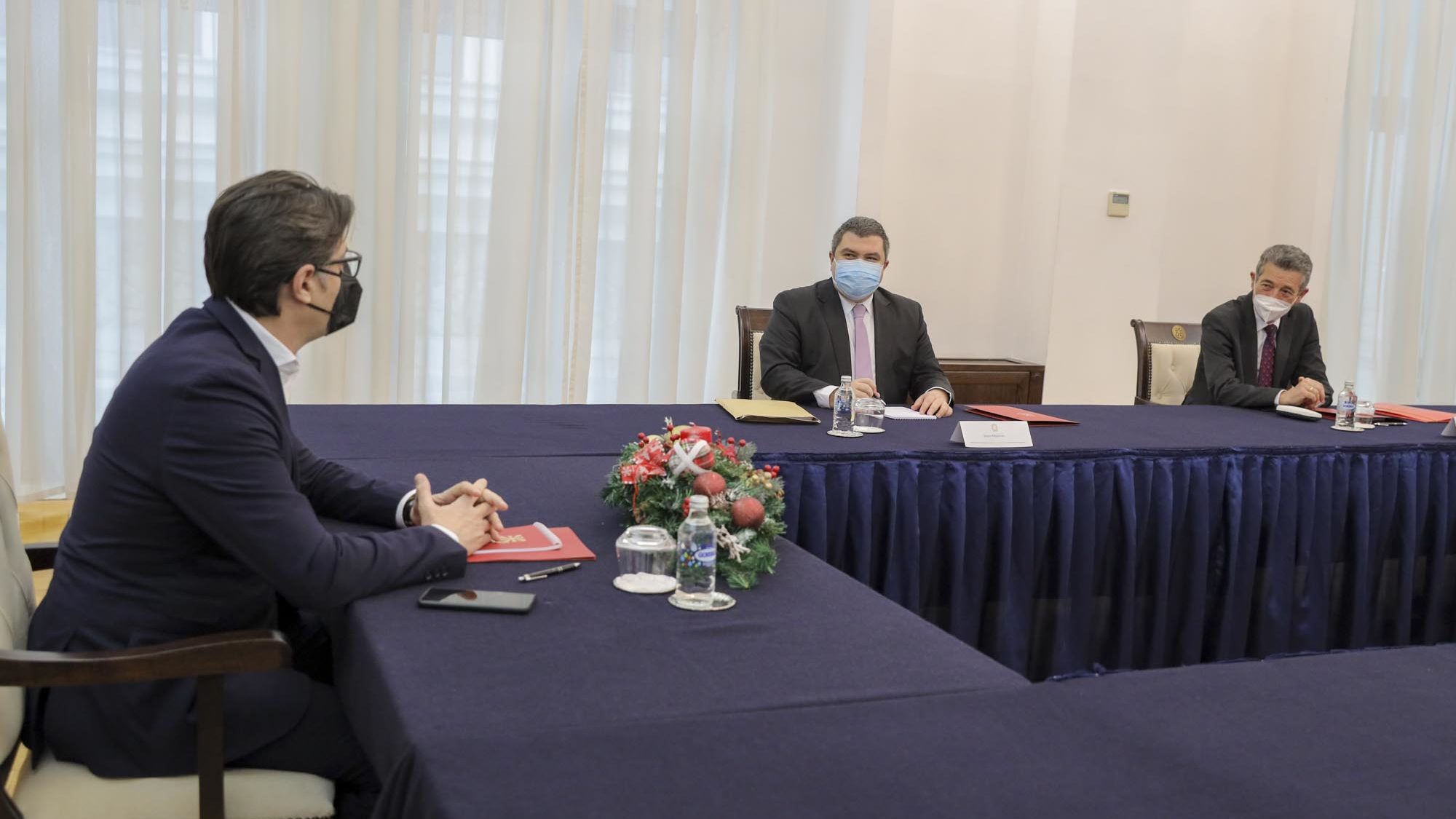 President Stevo Pendarovski met today with the Minister of Justice, Bojan Maricic, and the Director of the State Statistical Office, Apostol Simovski.

At the meeting, President Pendarovski was informed about the ongoing process of judicial reform, the activities and capacities of the State Statistical Office in anticipation of the census.

President Pendarovski welcomed the decision of the Judicial Reform Council for vetting the judges, assessing it as a step forward in gaining citizens’ trust in the work of the judiciary. “The rule of law is of existential importance and must be based on sound foundations. Judicial reforms should be effective, and there must be no selectivity and tolerance”, President Pendarovski said.

At the meeting, opinions were exchanged on the upcoming activities to be implemented by the state institutions in order to conduct the census.

The Director of the State Statistical Office, Apostol Simovski, said that the Office is fully prepared to conduct this statistical operation in the context of the methodological and technical part of the census, and expressed expectation that the Law will be adopted soon, in order to act promptly and adequately.

President Pendarovski once again expressed the expectation that the new legal solution will incorporate the highest statistical standards of Eurostat in order to conduct a valid and credible census, as it suits a democratic state. Interview of President Stevo Pendarovski for the state agency MIA

In these areas, the census is linked to a political operation, because human rights are still seen primarily through the national prism. Therefore, we need concrete statements that even after the change of government, no one intends to change the Constitution and take... 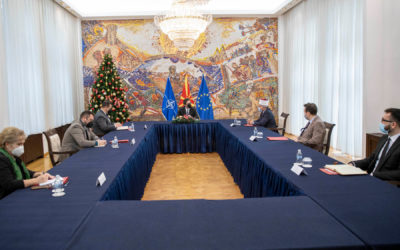 President Stevo Pendarovski received today the Head of the Islamic Religious Community, Reis Ul Ulema H. Hfz Shaqir ef. Fetai. Congratulating him on his election as Head of the IRC, President Pendarovski wished him success in his work... 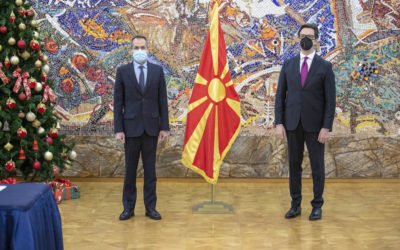 President Stevo Pendarovski received today the letters of credence of the newly appointed Ambassador Extraordinary and Plenipotentiary of the Hellenic Republic to the Republic of North Macedonia, H.E. Mr. Roussos Koundouros. At the ceremony, President... 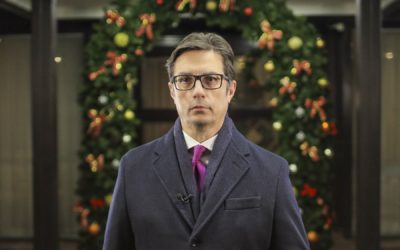