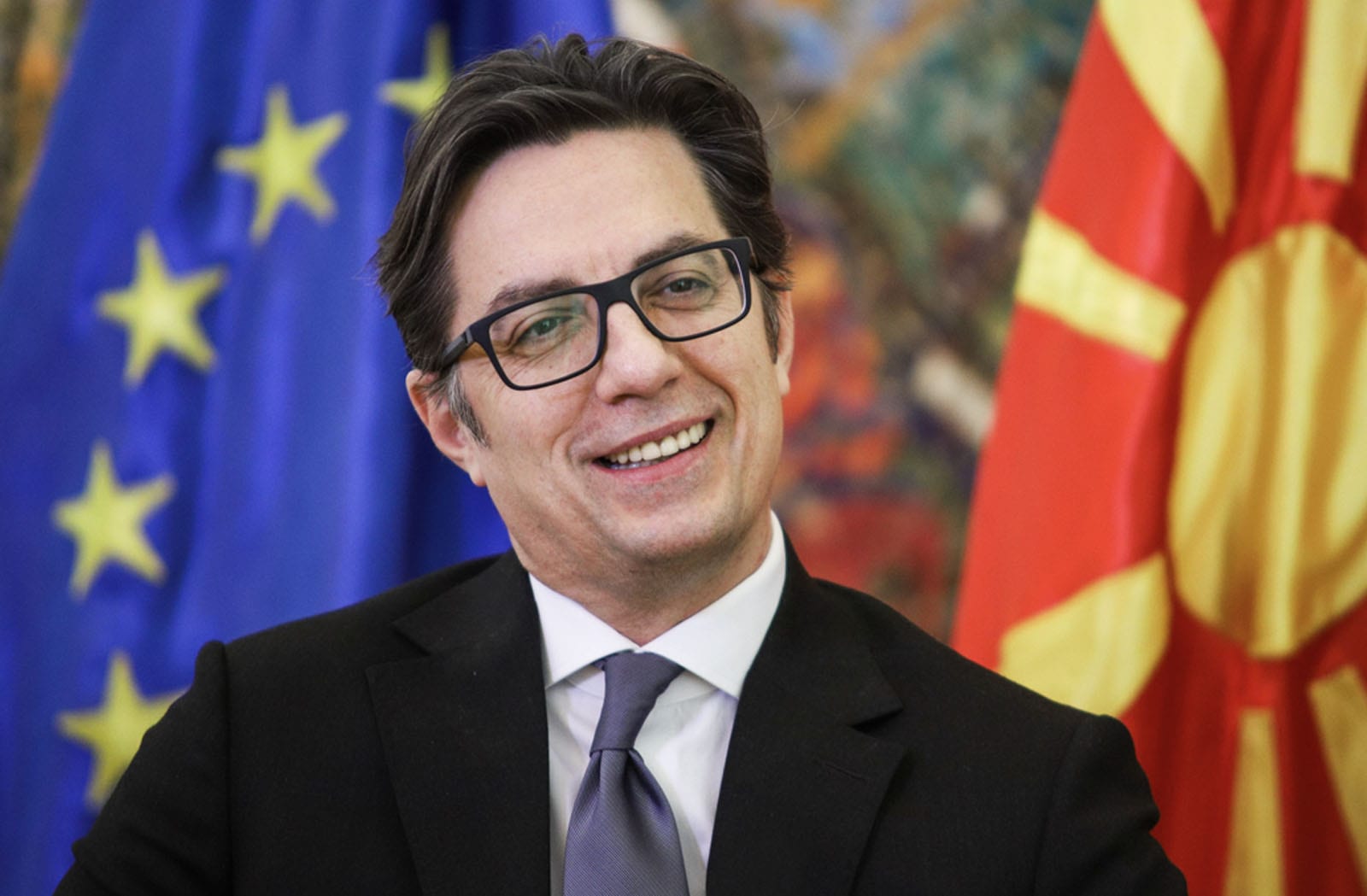 On the occasion of May 9 – Europe Day and Victory over Fascism Day, President Stevo Pendarovski sent the following message:

Seven decades ago, the then-French Minister, Robert Schuman, presented his vision of Europe, pointing out that “Europe will not be built at once or according to a single plan. It will be built through real achievements that primarily create de facto solidarity”. 70 years later, the vision of Europe, as an option for maintaining peace based on the principles of cooperation and solidarity, is still alive.

Since independence in 1991, the Macedonian society chose the European Union as its strategic goal, embracing European values ​​of democracy, the rule of law, economic cooperation and prosperity for its citizens. This year, the dream of many generations has come true, we have received the decision to start membership negotiations, we expect the negotiating framework soon, and after its approval we expect to start the accession process at the first intergovernmental conference.

The pandemic caused by COVID-19 has shown us the importance of being part of the European family and the support that this community can provide towards stability and prosperity.

We also celebrate this day as Victory over Fascism Day. 75 years ago, the anti-fascist coalition won a landslide victory with unconditional Nazi capitulation.

During World War II, the citizens of Macedonia, through the National Liberation War and the partisan movement, chose the right side, deciding to face the fascist evil and fight to liberate their homeland to secure a prosperous future.

Our commitment is to be a part of Europe that respects the freedoms of all peoples, to build an open, just and democratic society based on solidarity in which everyone feels equally valued and young people get a chance to succeed at home.

Due to the Covid-19 pandemic, this year there will be no events as every other year to mark Europe Day, as well as Victory over Fascism Day. However, let us use May 9 to remind ourselves that peace and well-being of societies are priceless, and that cooperation and solidarity are crucial to growth and prosperity.